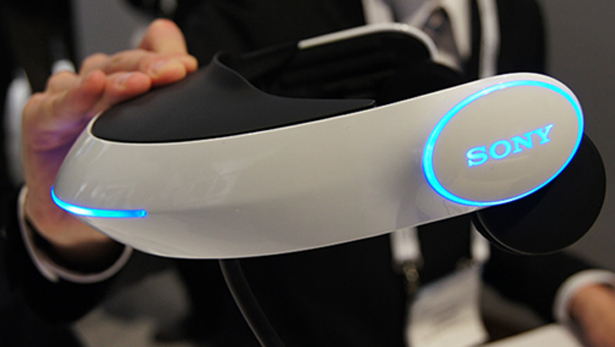 According to Edge Online, they report that Sony is poised to reveal its much speculated VR headset at next week’s Game Developers Conference (March 18th 2014) which would go head to head with the Oculus Rift . Whilst purposely denying such rumours, Sony has for a long time been well involved with its 3D head mounted displays with VR seeming like a natural progression. VR is set to take centre stage in the coming years, what with a revival as the technology is much improved from previous efforts. However, VR is bound to be quite niche in an already niche market for things like 3D gaming, and so it will be interesting to see how Sony plans to market the device and how it could pair with its PS4 games console. What has to be noted though is the cost, as with Sony’s head mounted displays, the price is pretty much too expensive for mass market appeal. Watch this space is all we can say. 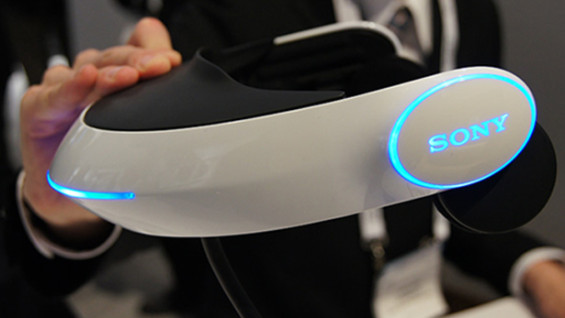