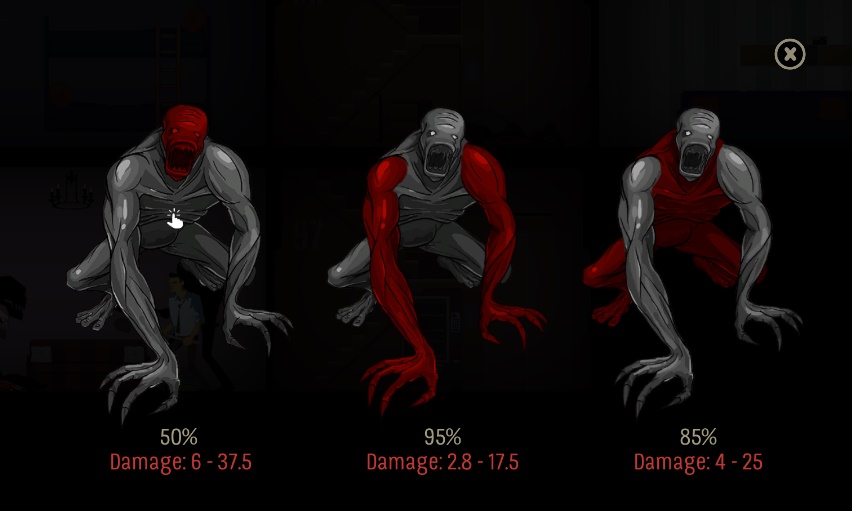 Coming this October to PC and Mac is the rogue-like Skyhill game from developers Mandragon and published by Daedalic Entertainment. They’ve just released a “mood” trailer which sets the scene nicely as players sit atop of the luxury Skyhill hotel as all hell breaks loose. The game releases on October 6th and will cost £14.99.

The “Skyhill” is a luxury hotel, in which you, as the game’s protagonist, have recently rented a penthouse in. But suddenly, something happens, something evil, something inexplicable — and the building fills with monsters and mutants. The only way out is the main doors in the ground floor, a hundred stories below. You need to fight your way through the hotel – defeating unknown horrors while collecting gear and materials to help craft better weapons. All while fighting one of your most powerful foes – the need for food and water. Maybe you can just hide out in the hotel, waiting for help to arrive – but what if nobody comes? What if this is the “end of days”, and you’re truly alone?

Skyhill is a rogue-like survival game with clever mechanics for crafting and collecting, a deep questing system and randomly generated levels — it offers solid fun with near endless replay.