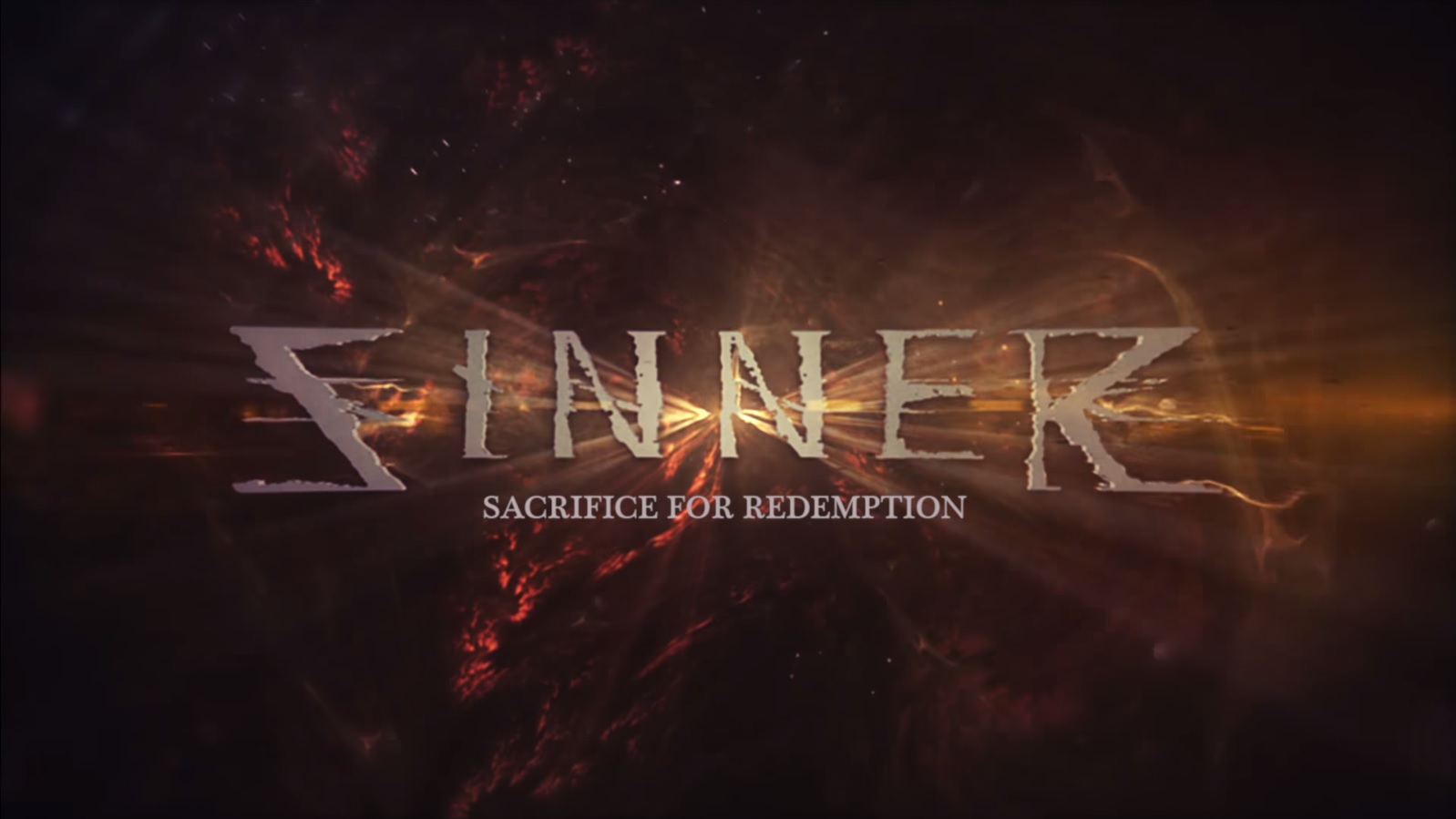 Sinner: Sacrifice for Redemption is an upcoming action game from developer Dark Star and publisher Another Indie. Check out this very DS looking trailer for the full effect. The game aims to release on Xbox One, PS4 and PC in 2018.

Adam, a fallen soldier on a quest to save his soul, will face eight abhorrent bosses, the first seven each based on one of the deadly sins. Before each clash, Adam must make a sacrifice to enter combat and choose a stat to level down. Each fight will be tougher than the last and force players to carefully choose their actions in battle, aided by a variety of unlockable weapons.
The action is framed by a desolate afterlife in which Adam seeks to restore his memories and atone for his sins. How he interacts with each boss will ultimately decide his fate in one of multiple endings.