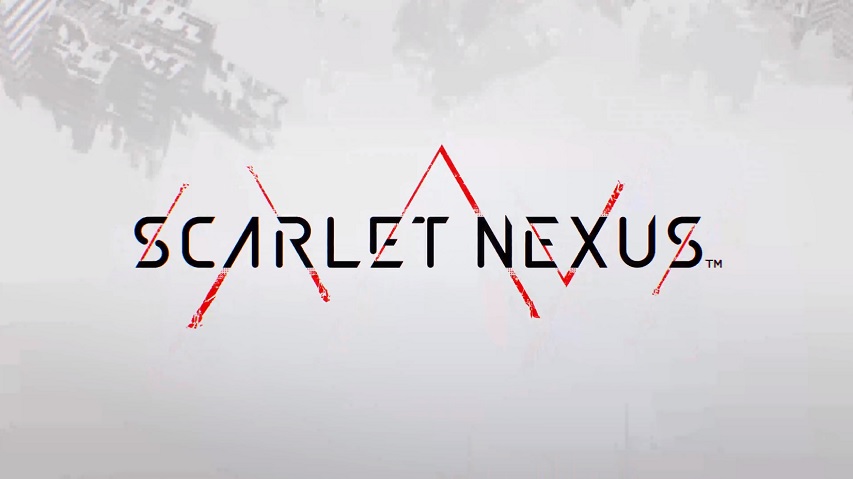 Bandai Namco present Scarlet Nexus coming to current gen systems, PS5 and Xbox Series X. The Others threaten to take our world, but you won’t let it happen. Become an elite psionic warrior and use your psychic abilities to protect humanity. Check out the trailer.

SCARLET NEXUS is a new action RPG franchise developed by BANDAI NAMCO Studios in which players will take on the role of Yuito Sumeragi and uncover the mysteries of a Brain Punk future caught between technology and psychic abilities.

In SCARLET NEXUS, a strange life-form called “Others” appeared from the sky and began to prey on the brains of living creatures on the earth – including humans. In order to fight this new kind of enemy, the “Other Suppression Force” (OSF) was created in the city where brain power has been developed, called New Himuka. The OSF is composed of the only people able to exterminate the Others, blessed with exceedingly powerful “brain power” and considered as true heroes by the population.

Every year, more and more recruits are joining the ranks of the OSF to take part to the endless battle between humanity and the Others.

Among them, Yuito Sumeragi, a bright and positive-minded recruit with a kind heart. Second son of the prestigious Sumeragi family, his ancestor was the founding father of New Himuka.

He endured an intensive training to be able, one day, to help the citizens of his city and rescue them, as he was once saved himself from an Other by a member of the OSF. Since then, he cherishes the ear cuff he received on that memorable day.