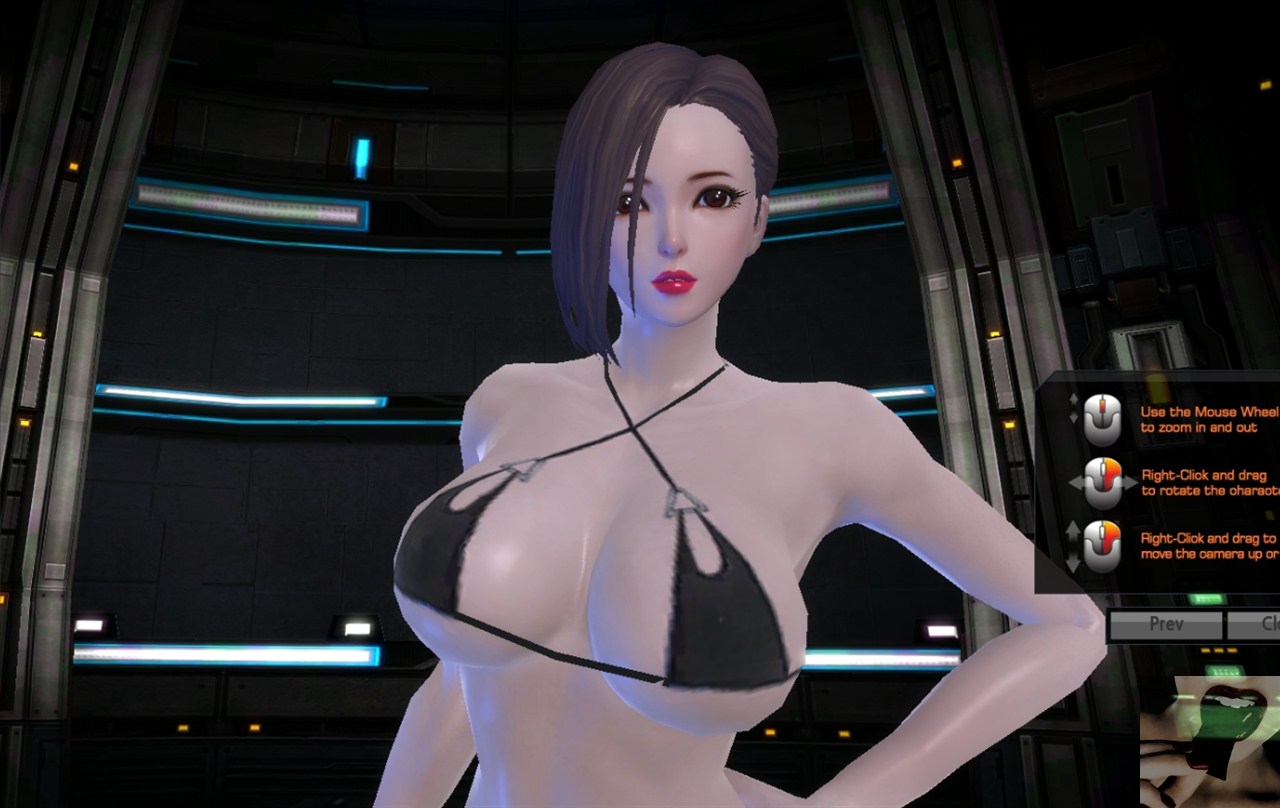 Aeria released a new story trailer for their rather suggestive Scarlet Blade MMO which is bound to get the horny all worked up.  We also sampled the beta and posted a video of the character customization options. The game’s questionable looks seems to be the focus in the artwork, despite there probably being a decent PvP game to be had. Either way, gamers can choose to a have their female characters all busting out at the seams, although we have to reiterate, it’s kind of compulsory despite what the trailers might have you believe. A closed BETA is now open and players can get in on the action over at http://scarletblade.aeriagames.com.

Scarlet Blade takes place in the distant future after a devastating invasion by the insidious Narak has nearly eradicated the human race. Having retreated underground, the survivors genetically engineered the Arkana—warrior women possessing vastly augmented strength and abilities capable of surviving the uninhabitable surface.

Taking the role of commanders, players will guide their chosen Arkana through gorgeous open environments and group up to delve into perilous dungeons. The unique locales to explore include Drasilmarsh, a temple stronghold of the frog-like Batrachian race built into a giant tree, and the Derelict Tunnel, an abandoned mine and hideout of the seedy Buzzard drug cartel. A more dangerous threat lurks in the Bitterstone Core dungeon, where the traitorous humans of the Shadow Army conduct twisted experiments and schemes to support the Narak.