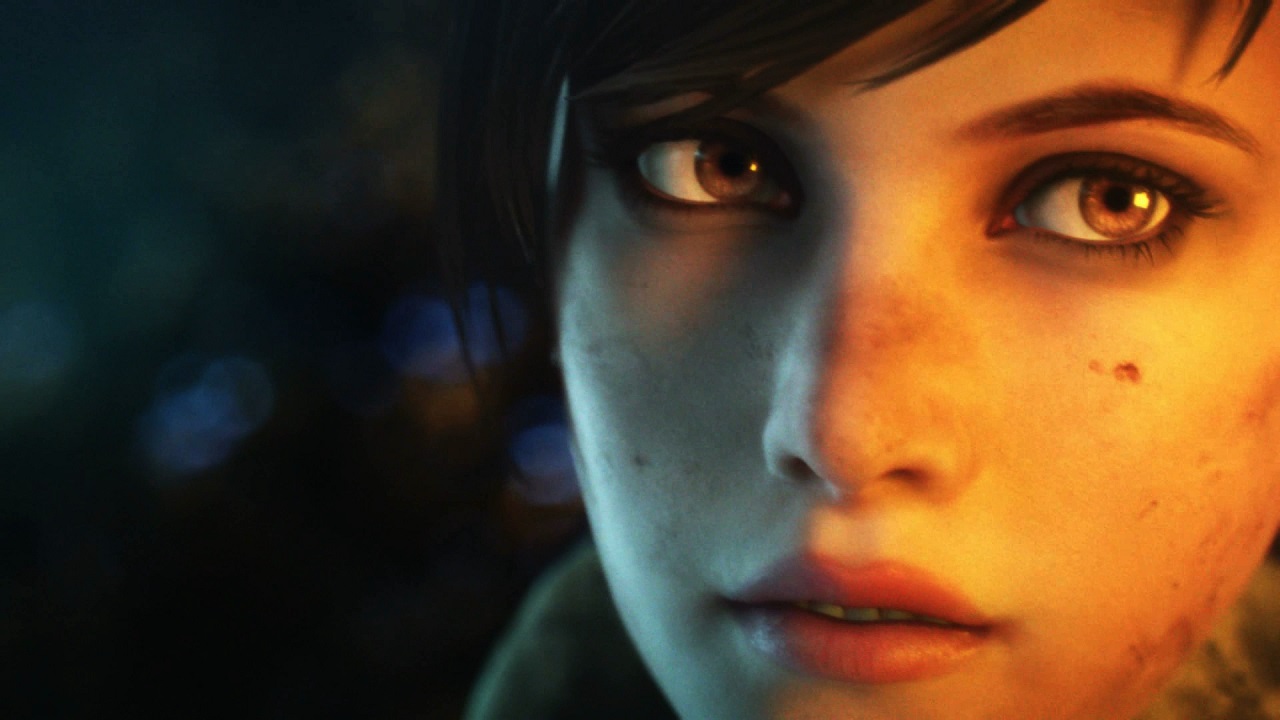 Capcom’s rather neat Resident Evil Revelations 2 – an episodic action adventure game released earlier this year is now being offered free to play on Xbox 360, PS4 and Xbox One. Gamers will be able to play the full opening episode without cost and hopefully be hooked enough to try out the others as a result. It’s a neat way of presenting a demo to the masses and offers just that little bit more than a traditional demo. You can take a look at our full game review in the video below.