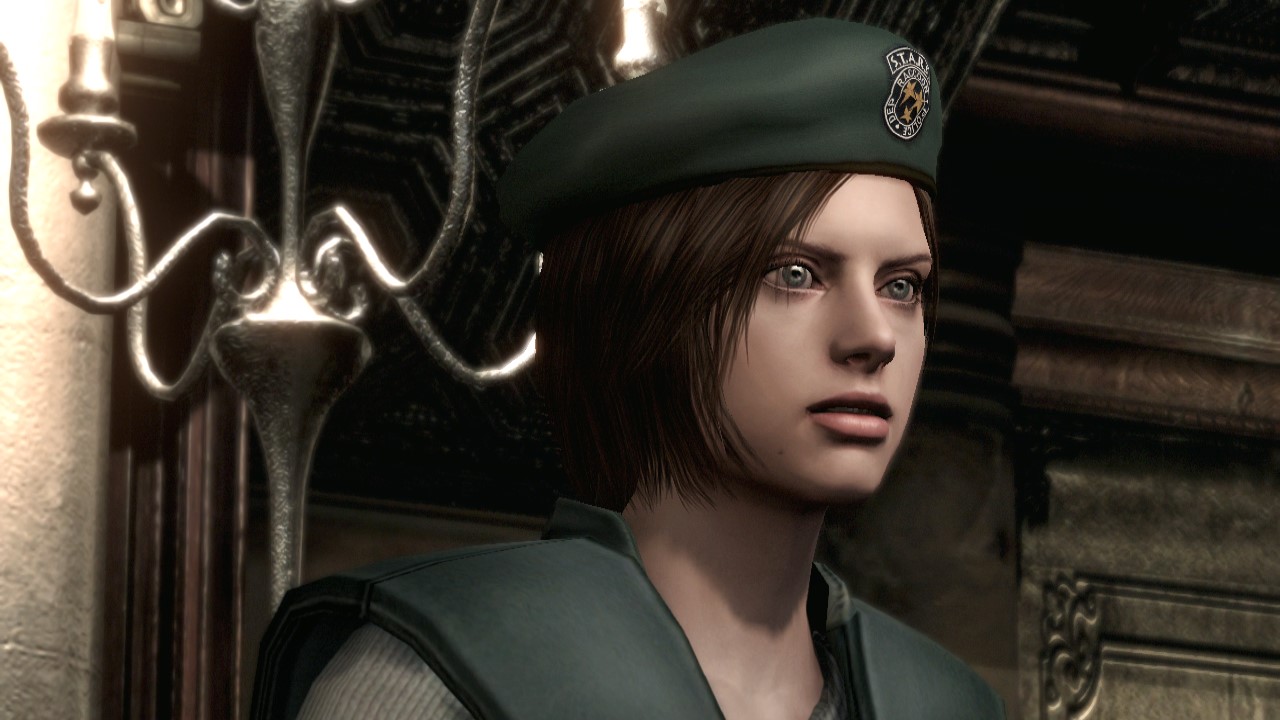 Capcom has just announced via an official press release that its recently released Resident Evil HD Remaster which appeared on consoles and PC has become its fastest selling digital game of all time (in Europe and North America). They also stressed the game has amassed the fastest selling day one sales on the Playstation Network. The game released on January 20th amidst critical acclaim and is a remake of the 2002 classic which originally appeared on the Nintendo Gamecube which in itself was a remake of the original Resident Evil outing from the late 90s on PSOne.

It’s not clear what the previous fastest selling game was or which game had the most digital sales, but we have to take Capcom’s word that they are privy to such details to make the bold claim. Take a look at the special message from Resident Evil producer Yoshiaki Hirabayashi and the first 45 minutes opening gameplay in the videos.