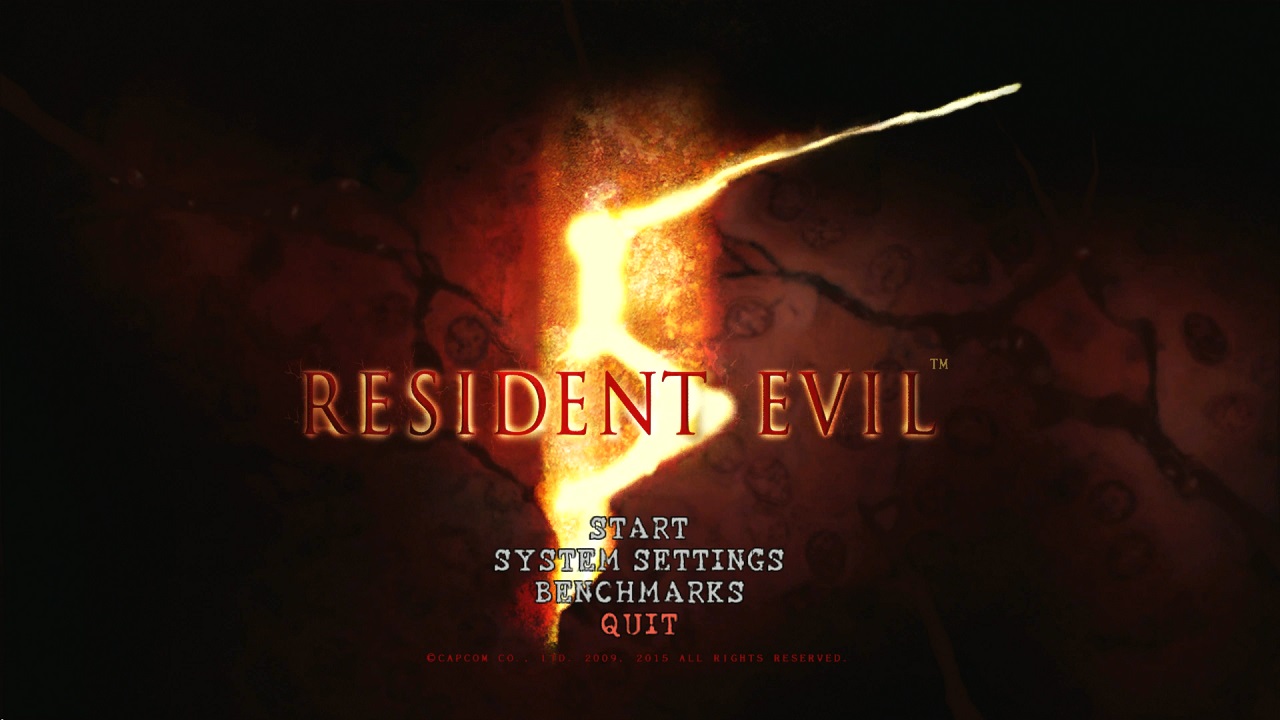 Steam has finally released a 7.2 GB patch for Resident Evil 5 which migrates the game from Microsoft’s Game For Windows Live platform and adds 70 achievements and such like. The Resident Evil 5 Steamworks version has been a long time coming although users save files have seemingly been deleted. Capcom has said there will be options to import save and achievement data in due course. The game is currently available for purchase at a reduced price of £4.76 (66% off) until the 30th March. 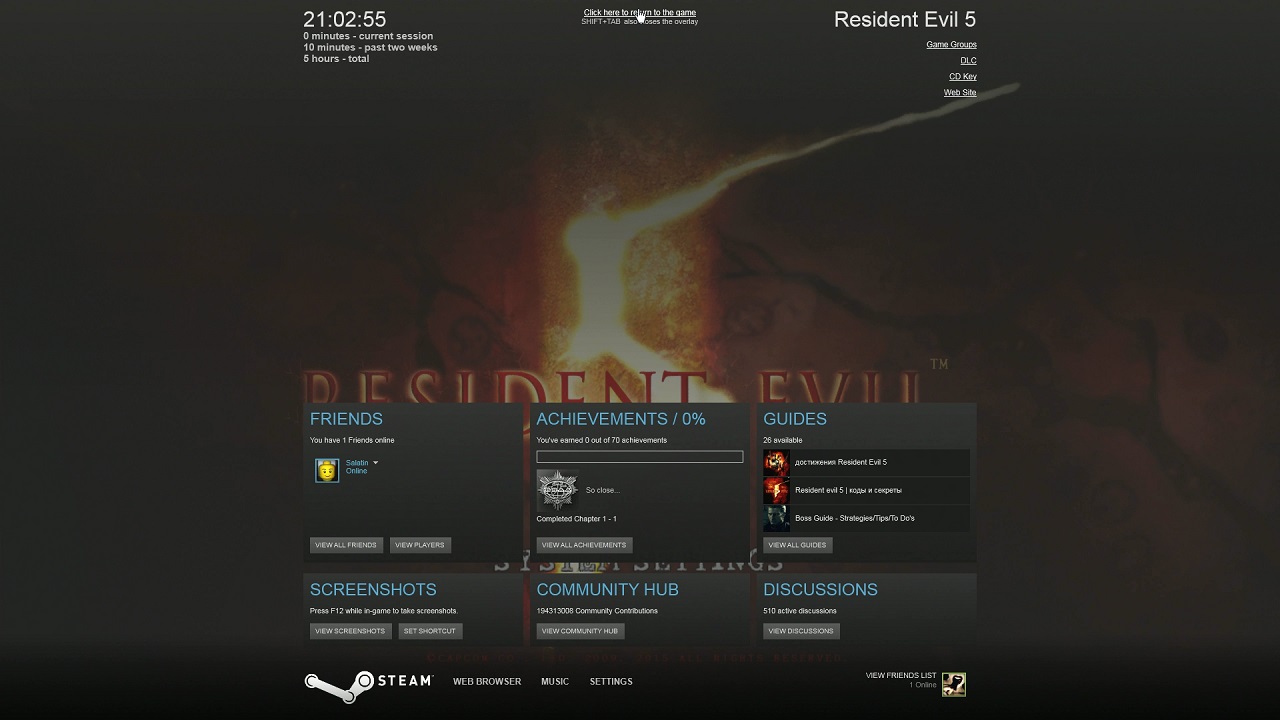