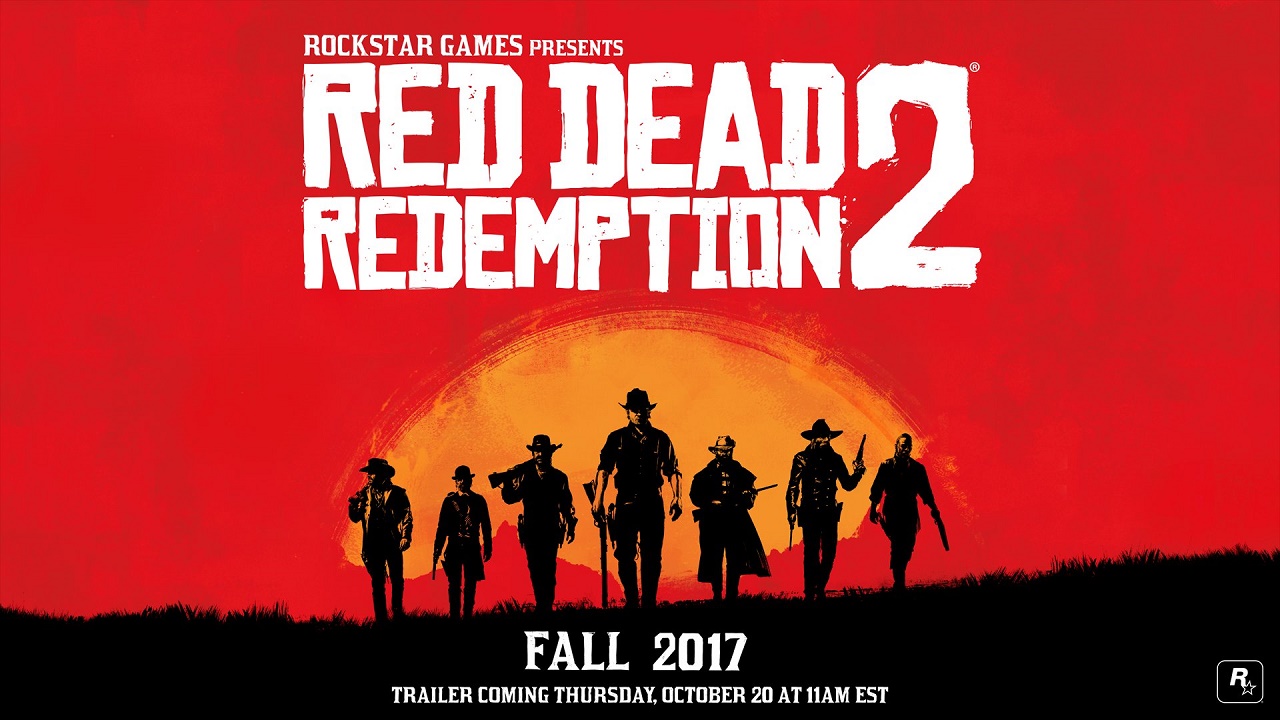 After a series of not so cryptic tweets recently, Rockstar Games has just confirmed that it will be releasing Red Dead Redemption 2 in late 2017. That’s according to the image and the latest official tweet. Expect a trailer and more details in due course (October 20th to be precise).