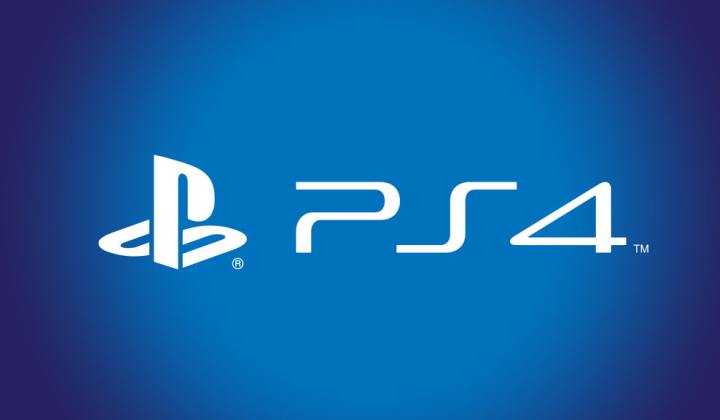 Sony has announced that it will be updating the PS4 tomorrow with its 3.50 Beta (codenamed MUSASHI) which adds some new features to the console. The most interesting and eagerly awaited is remote play to Windows/Mac devices.

As part of the beta phase, players can schedule gameplay events with friends directly through their console. Players can also receive specific notifications as selected friends appear online.

Heading the list of features is full support for PS4 players to set-up and arrange gameplay events in console as well as via PlayStation(R)App (PS App), making it easier for like-minded gamers and friends to arrange gameplay together. The feature gives event hosts the ability to edit events after they’ve been scheduled, with invited friends and community members notified of any changes.

In addition, players can now be notified as friends come online, bringing more visibility to when friends are available to play and inspiring more immediate interaction between gamers. This much-requested feature allows gamers to tailor notifications for individual friends, meaning it can be activated for a select group of close-friends, rather than the entire friends list.

Whilst playing together is at the heart of the beta, the trial also brings functionality and improvements for those wishing to enjoy an uninterrupted experience on PS4. The ability to appear offline is included to allow gamers full immersion in their play experience, whilst still offering them the full suite of PS4 features.

We wanted to detail some of the other features we’re adding to PS4 in this update. We’re making it easier to connect and play together with friends and the wider community, as well as introducing some much requested features:

Remote Play (PC/Mac) – We’re bringing PS4 Remote Play to Windows PC and Mac. This feature won’t be available to test in the beta, but you can look forward to it soon.

PlayStation Plus – A new option in the PlayStation Plus destination will allow you to easily check and manage your online storage
Dailymotion, New service partners in Share feature – Dailymotion, an additional live streaming service, will become available for PS4 users to enhance their broadcast experience. Like other live streaming services available on PS4, users will enjoy the following features: Activity Feed, What’s New Broadcast Info Tile, Live Detail and Live from PlayStation.

All of these features are currently being trialed as part of the beta by community members who chose to sign up when PlayStation invited players via the PS Blog. The final features list will be revealed when the system software update goes live.