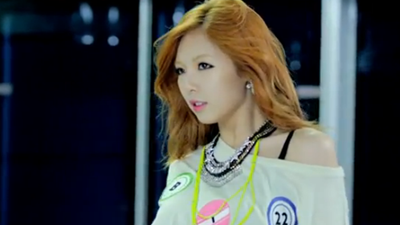 After a bit of fiddling, we’ve managed to present our all female Project Spark Gangnam Style Dance troupe which just goes to show that with a little bit of imagination the tools can be used in some interesting ways. Although there’s no actual objective here, this could have been used as a quest completion routine or triggered via various actions in a game setting.

First we had to edit a single character (i.e remove their clothing for visual effect), then using the record studio option which allows for motion capture, recorded the dance routine. It wasn’t quite right but the tools are there to crop the recording to use just the right parts. Once we were happy with the result, we cloned the character and placed them within the other props within moments. To round things off we set a trigger so they all performed the routine at the same time and there you have it.  Obviously there are more complex elements which can be used but this was the basic process we used.