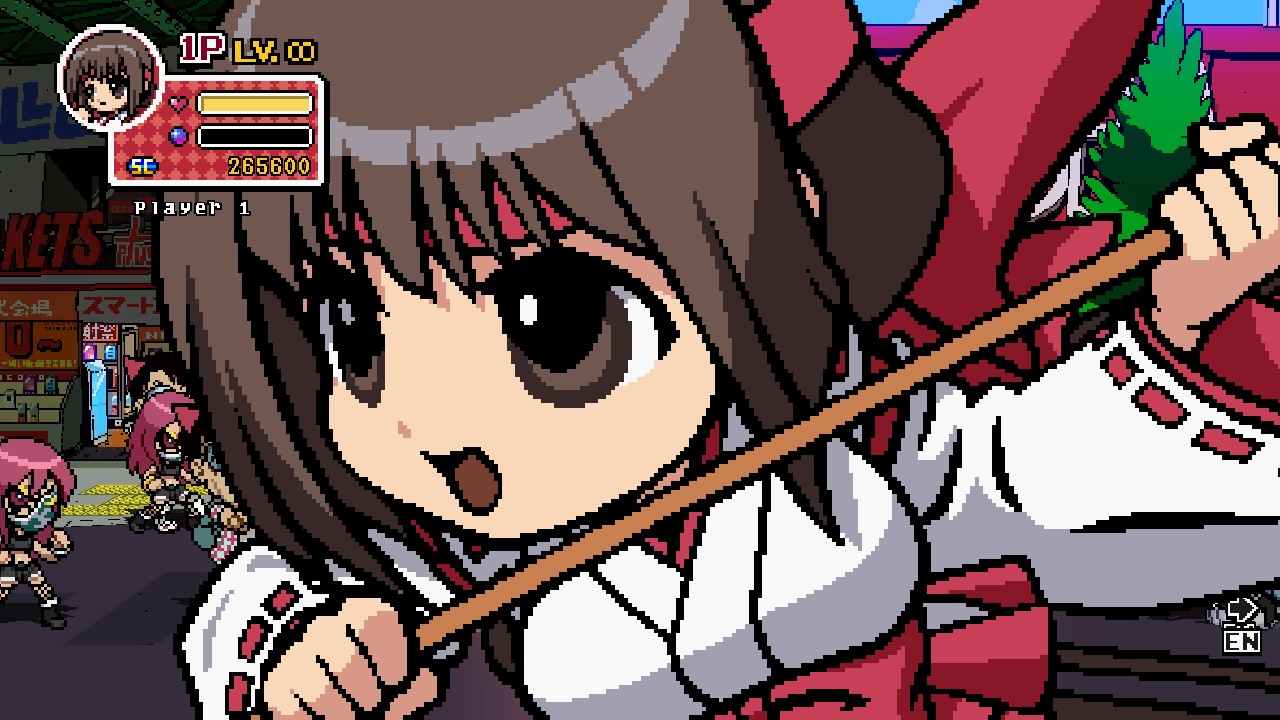 Phantom Breaker Battle Grounds from 5Pb.Games is coming to the PC on January 23rd 2015 and offers some fast paced colourful beat-em-up action set against a Tokyo inspired backdrop. The game will feature 8 customizable playable characters, 10 levels and various solo and co-op modes of play. Take a look at the screenshots in our gallery and the trailer before contemplating the game which sells for just $11.99 and will feature a 20% reduction during its opening week of sale via digital platforms such as Steam.