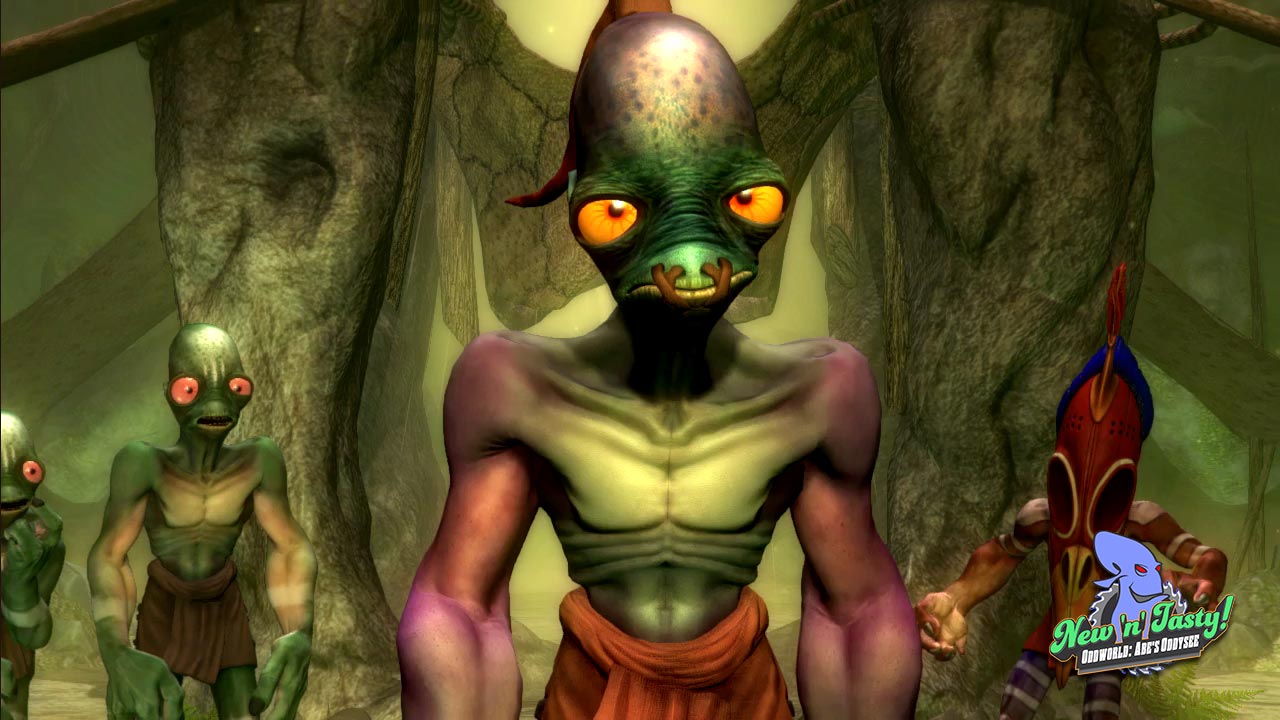 Oddworld Inhabitants has today announced the final release date for the Xbox One version of its Oddworld New ‘N’ Tasty remake of the original PSOne classic. The game will be available to download from March 27th and will cost $19.99, €19.99 and £14.99. Without trying to ruin the announcement here, PS+ subscribers are able to download the game for free this month which is rather neat but also considering it released last year on the system. The game also launched on the PC earlier this year. Take a look at our gameplay video taken from the PC version to see how the game stacks up.