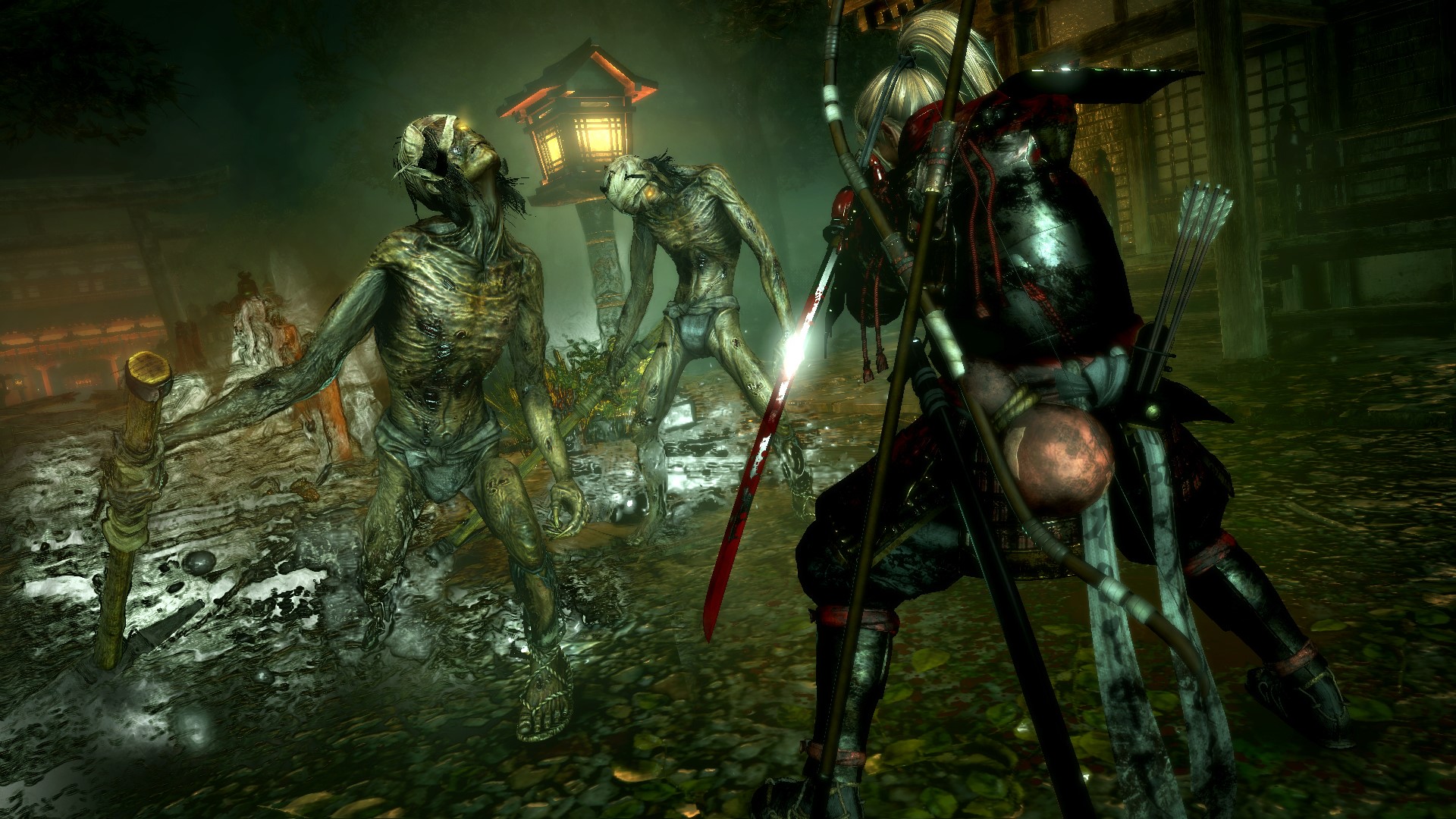 Koei Tecmo revealed a new Team Ninja developed game “Nioh” for the PS4 which looks like a new form of their classic Ninja Gaiden action series minus series creator Tomonobu Itagaki, with Kou Shibusawa, Hisashi Koinuma lending their talents to the project. It’s an obvious way forward for the developer and means they can move on with a new IP which looks just as gripping as anything they’ve produced in the past. Take a look at the PSX trailer and some new Nioh PS4 screenshots to get an idea.

In Nioh, players will traverse war-torn Japan as William, a blonde-haired swordsman whose background as a fierce warrior and seasoned knowledge of the blade allows him to survive in the demon-plagued land of the samurai. Known as Yokai, these demons inhabit a number of dangerous locations and lie in wait in the shadows to ambush unsuspecting victims. Players will also face off with other samurai in supernatural sword battles and intense, multi-target engagements offering a level of difficulty that will truly test even the most hardened samurai’s skills, patience, and strategy.

Offering a deep and original storyline that takes place during the Warring States Period of Japanese history alongside strategic sword-fighting action, Nioh will challenge players in a way that makes every mission and accomplishment feel earned and worthwhile.