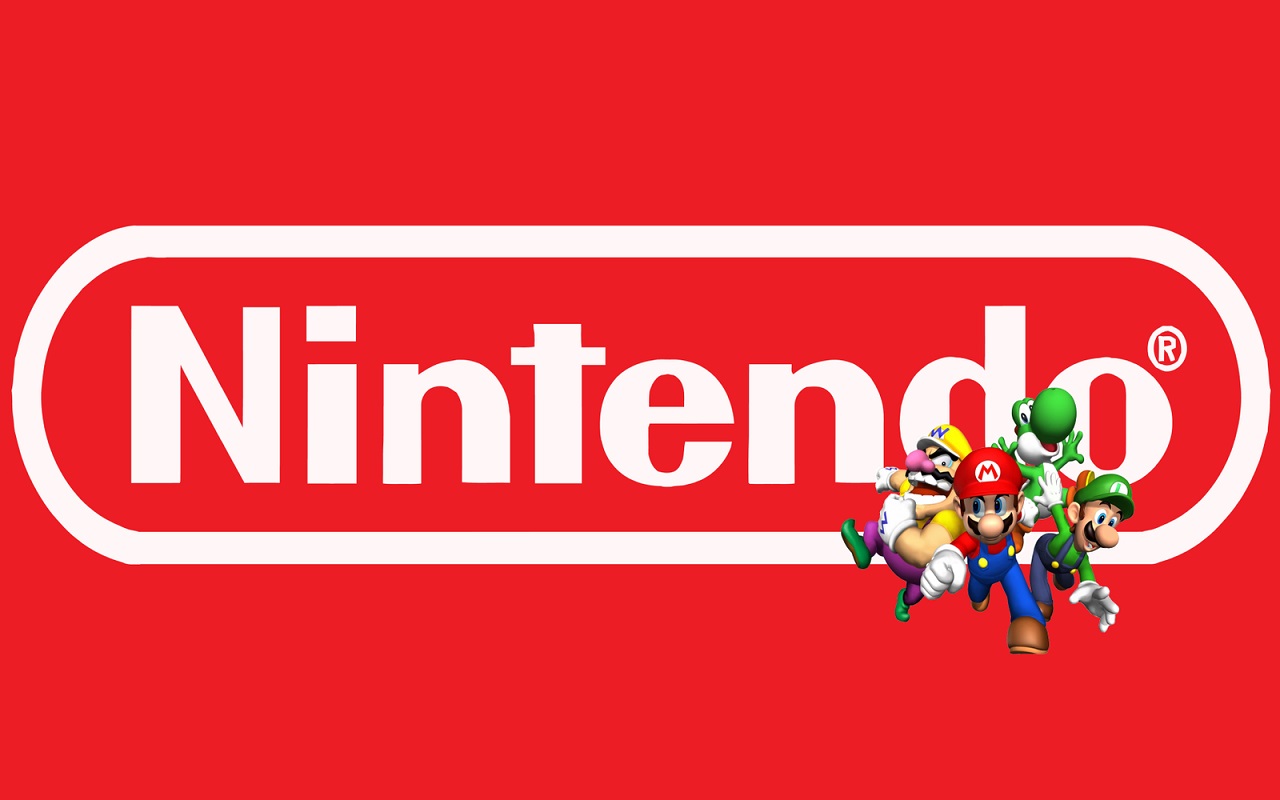 Nintendo has today announced that it is developing a fresh game platform which utilizes a new concept code-named NX with little to no details about it other than more will be revealed next year. This news has got tongues wagging with talk of VR, cross compatibility with other Nintendo devices and a completely new mobile platform. Until Nintendo actually reveal any details any news is pure speculation of as of now. However, Nintendo has also announced a partnership with mobile platform, DeNA which is understandable considering talk of bringing its IP range to mobile platforms last year, so it seems this partnership is the perfect way for the company to release its games on other mobile devices.

“As proof that Nintendo maintains strong enthusiasm for the dedicated game system business, let me confirm that Nintendo is currently developing a dedicated game platform with a brand-new concept under the development code name “NX.” It is too early to elaborate on the details of this project, but we hope to share more information with you next year.”