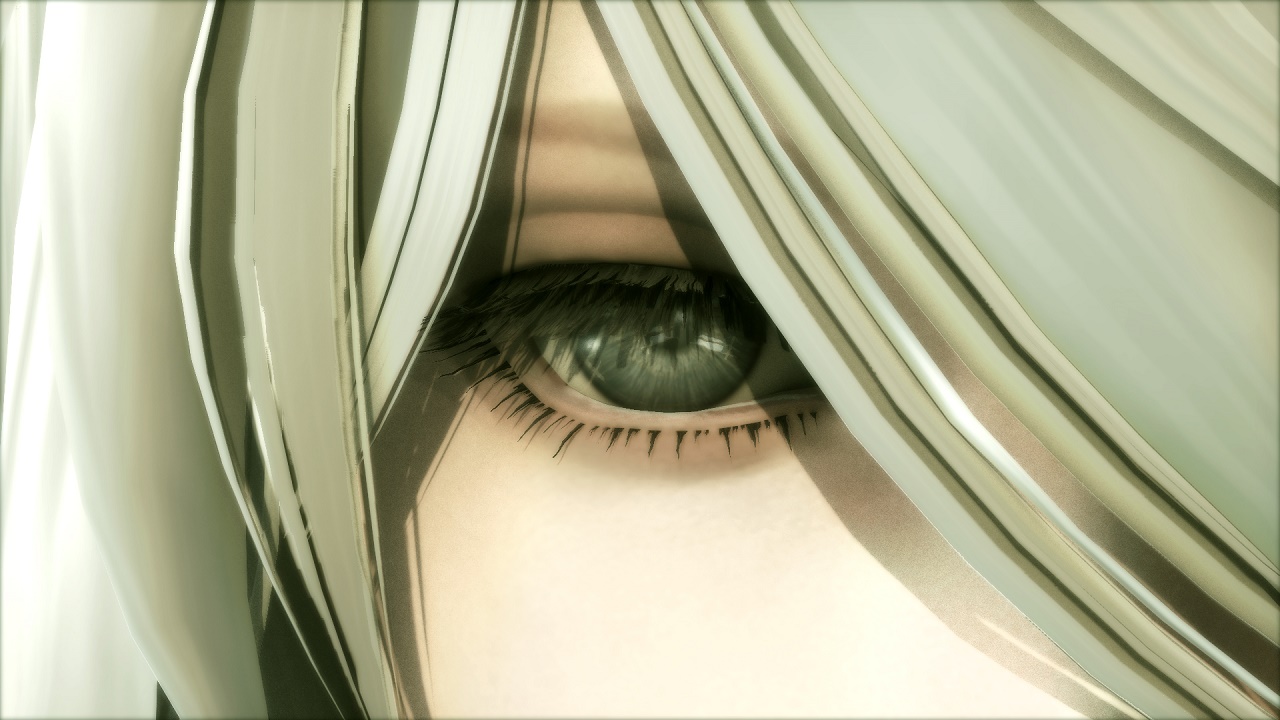 In the distant future of NieR: Automata, YoRHa android units 2B and 9S embark on a journey to rid the Earth of machine lifeforms for the glory of mankind. Watch 30 minutes of uncut gameplay revealing RPG elements of the game including immersive questlines, 17 different pod skills, the “Plug-in-Chip” system, and a peek into how players live and die as androids in this post-apocalyptic world.

Humanity has been driven from the Earth by mechanical beings from another world. In a final effort to take back the planet, the human resistance sends a force of android soldiers to destroy the invaders. Now, a war between machines and androids rages on… A war that could soon unveil a long-forgotten truth of the world.