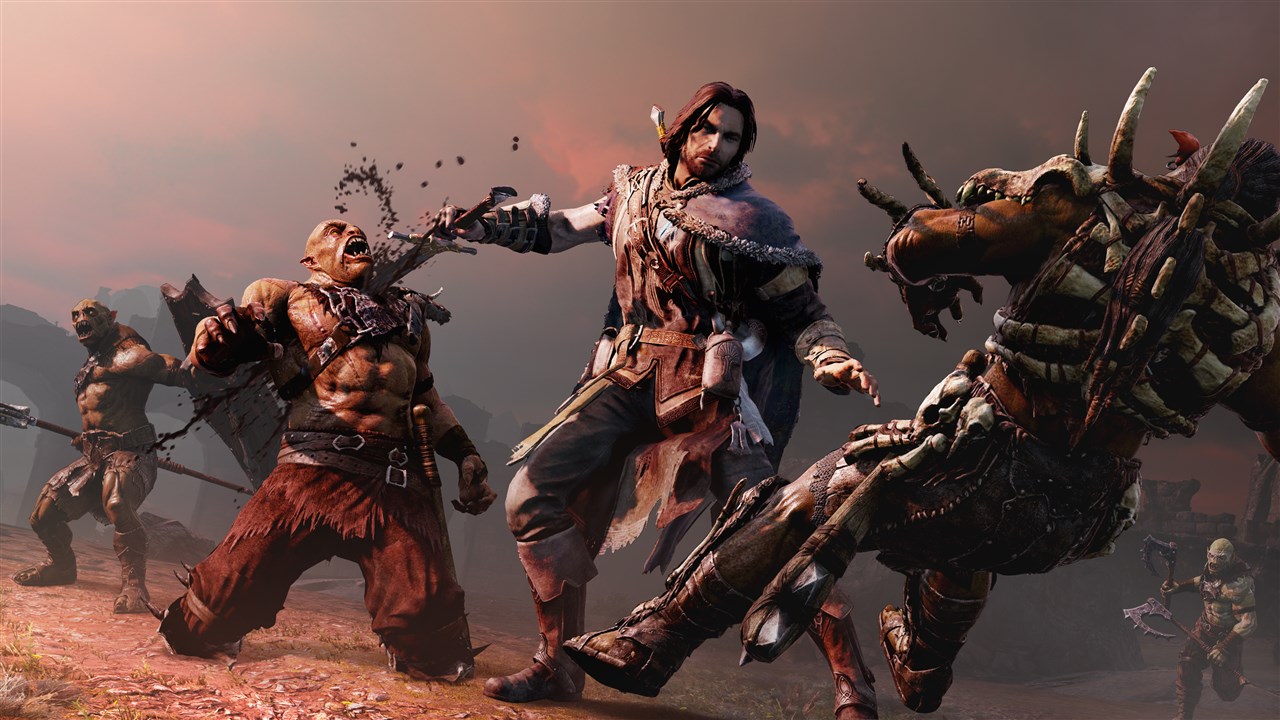 Warner Bros. has just released a launch trailer for the Xbox One and PS4 Middle-earth: Shadow of Mordor Game of the Year Edition which is an expanded version of the Monolith Productions original which released last year. The game is available in the UK from Friday 8th May 2015.

About Middle-earth: Shadow of Mordor Game of the Year Edition:

Middle-earth: Shadow of Mordor earned more than 160 awards and nominations, including Game of the Year at the 2015 Game Developers Choice Awards, eight awards from the 2015 D.I.C.E. Awards and GameSpot’s Game of the Year Award. The Game of the Year Edition expands on the blockbuster video game, featuring all currently available DLC packs, which add hours of exciting new gameplay to the original award-winning adventure. Added features include:

● Story Packs: The Lord of The Hunt and The Bright Lord
● Skins: The Dark Ranger, Captain of the Watch, Lord of the Hunt, The Bright Lord, Power of Shadow and Lithariel Skins
● Runes: Hidden Blade, Deadly Archer, Flame of Anor, Rising Storm, Orc Slayer, Defiant to the End, Elven Grace, Ascendant, One with Nature
● Missions: Guardians of the Flaming Eye, The Berserks and The Skull Crushers Warband Missions
● Challenge Modes: Test of Power, Test of Speed, Test of Wisdom, Endless Challenge, Test of the Wild, Test of the Ring, Test of Defiance Challenge Modes
● Additional Features: Photo Mode