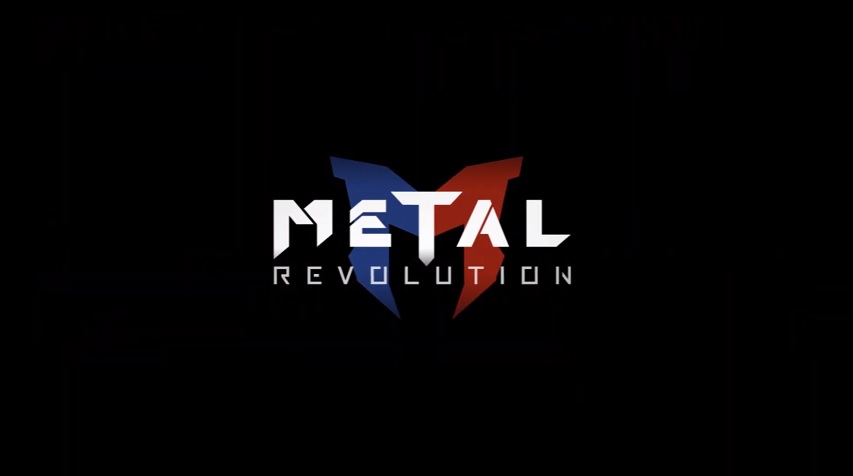 Take a look at the Metal Revolution trailer showing off some cyberpunk themed fighting action. Coming to Steam later this year from Next Studios.

Metal Revolution is an upcoming robot fighting game in a fresh-new cyberpunk style. Compared to other traditional fighting games it has minimalistic controls while still being able to keep depth and balance for the higher level competitive play. Release dates to be announced in 2019.