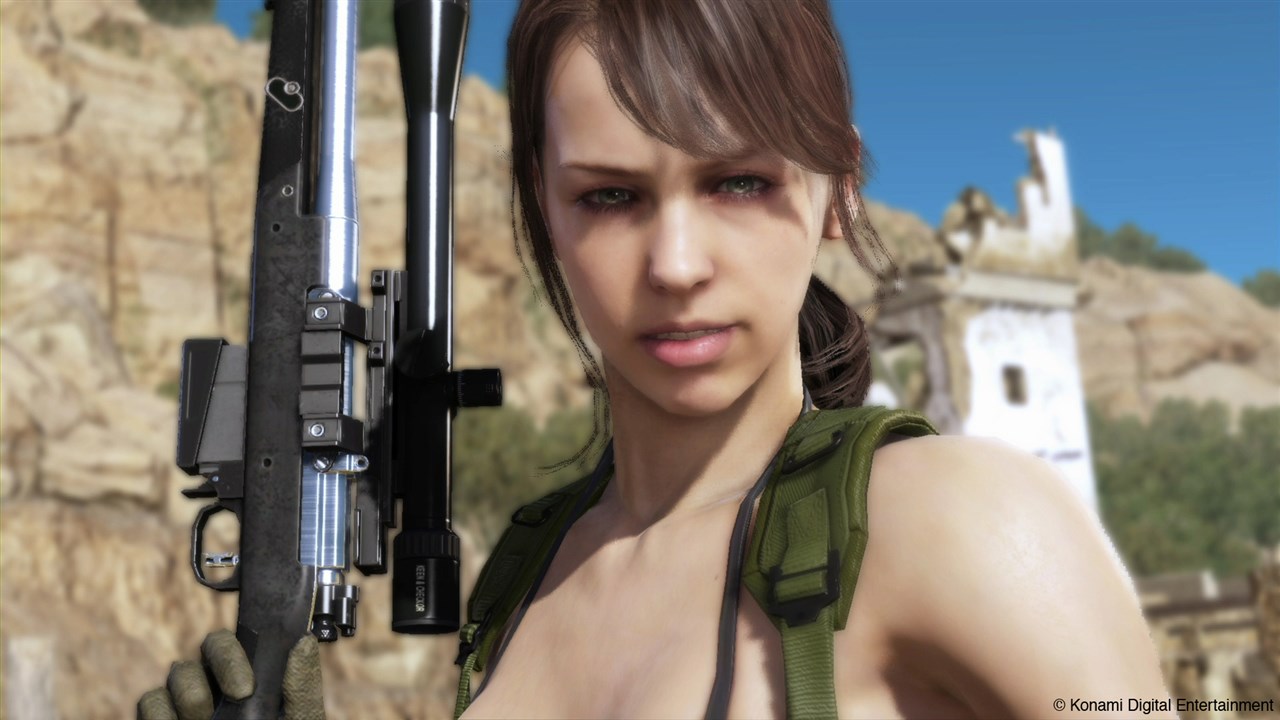 Konami has released the Cloaked in Silence DLC for Metal Gear Online where the character Quiet is now playable amongst some other fresh content – take a look at the trailer. Players who purchase the ‘CLOAKED IN SILENCE’ Expansion Pack will also have unlimited access to SURVIVAL, a new win-streak mode arriving April 7th. All players can also try out the new maps for free in SURVIVAL matches, with a limit of 10 attempts per week (the number of free available attempts will reset every Tuesday during the scheduled maintenance).

*Available only for PlayStation®4 and Xbox One