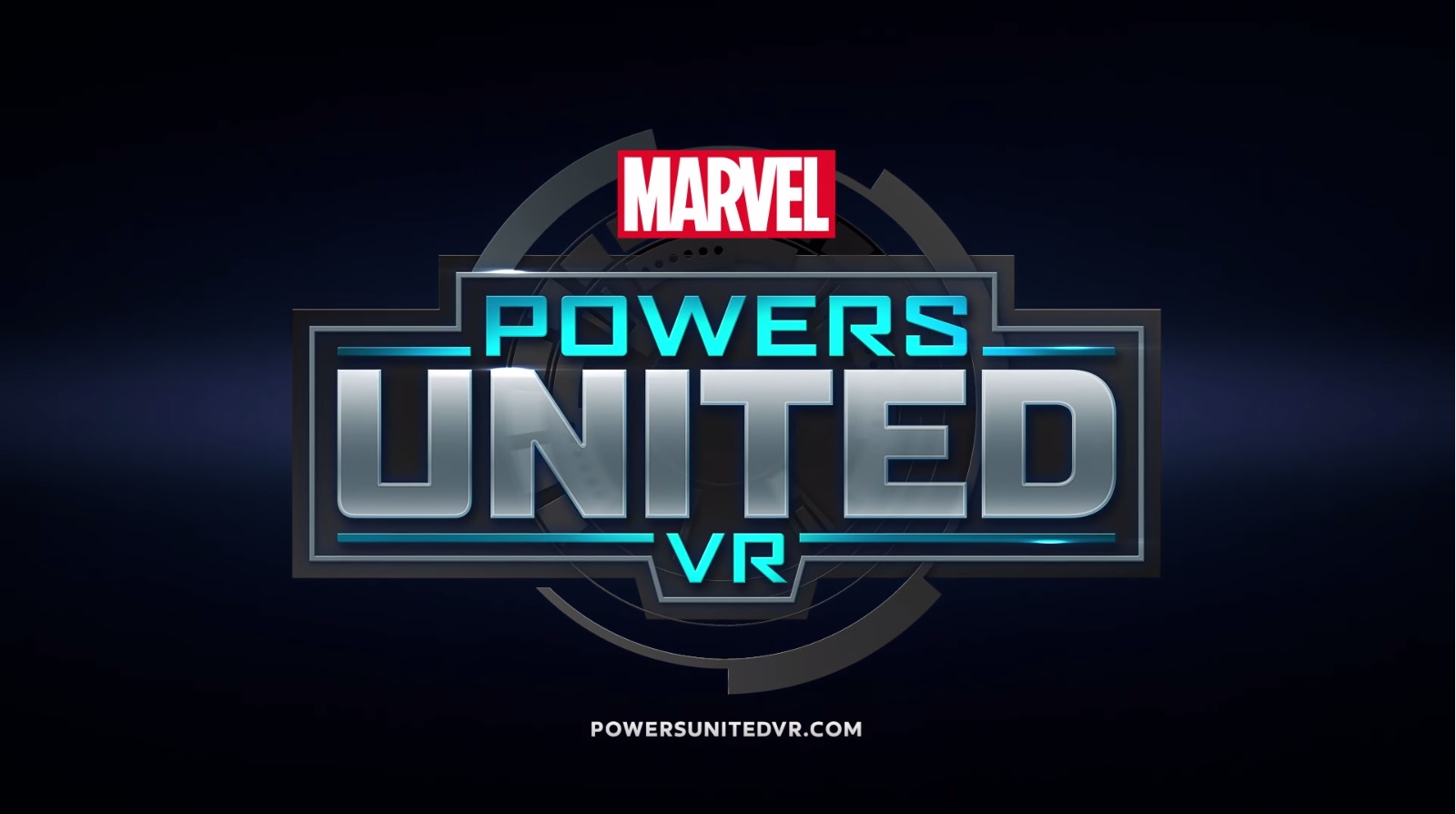 Unleash your rage and smash foes, lock n’ load your favorite plasma cannons, or take to the skies with powerful photon blasts. Hulk, Rocket Raccoon, Captain Marvel, and a powerful roster of Marvel’s greatest heroes are ready for battle. Suit up, power up, and team up with friends to engage in immersive, explosive co-op fights from across the Marvel Universe. Be the hero and unleash your powers now!