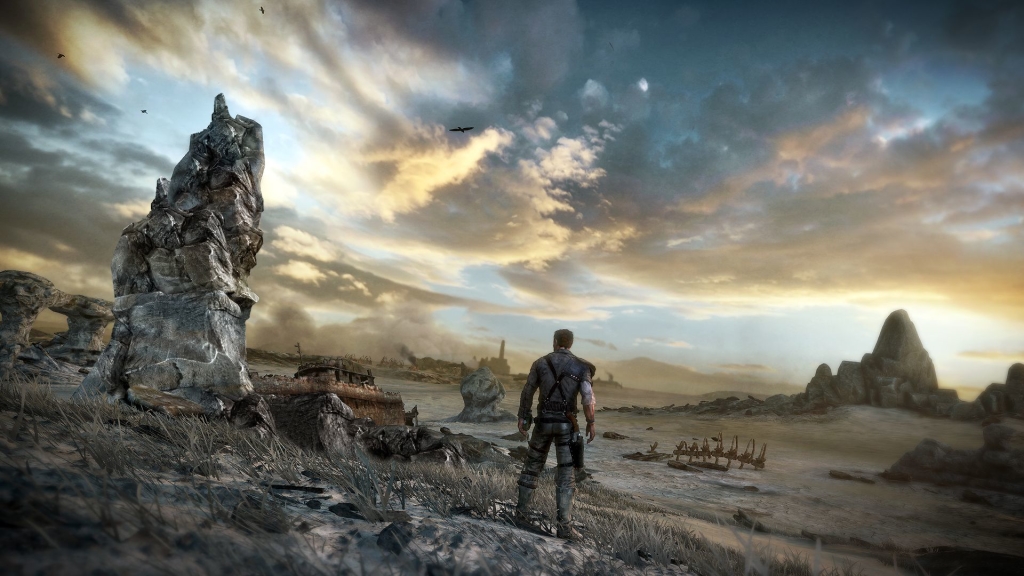 Warner Bros/Avalanche Studios released a new Mad Max trailer which looks at the gameplay features where players have to do anything it takes to survive. The game releases on September 1st on consoles and PC and looks like a lot of fun. Take a look at the trailer and then head on over to the official website.