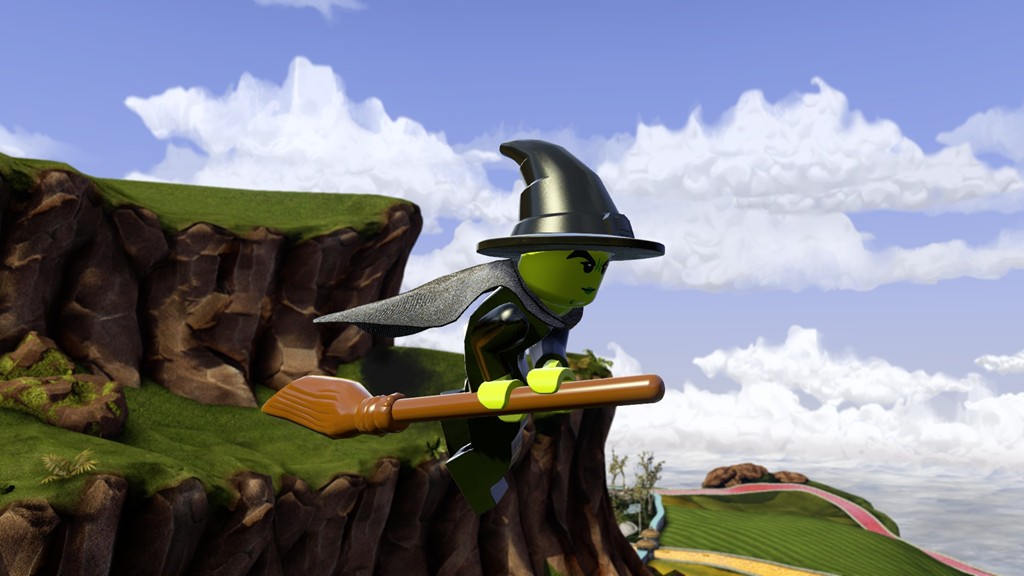 Warner Bros. released a new LEGO Dimensions trailer which takes a look at the game’s feature set which includes unlockable explorable locations outside of the main story.

LEGO Dimensions, the upcoming entertainment experience that merges physical LEGO brick building with interactive console gameplay, will include unlockable Adventure Worlds that provide open-world environments for players to explore. Separate from the game’s main story which takes players on a heroic journey through universes as varied as The Simpsons and Doctor Who in their quest to save the LEGO Multiverse, players will also be able to access fourteen distinct Adventure Worlds for each of the fan-favorite entertainment properties in the game. Every character in LEGO Dimensions, including the three Starter Pack characters and any Expansion Pack character, has the ability to unlock the corresponding Adventure World of same brand to provide players with additional gameplay content that is based on that entertainment property.