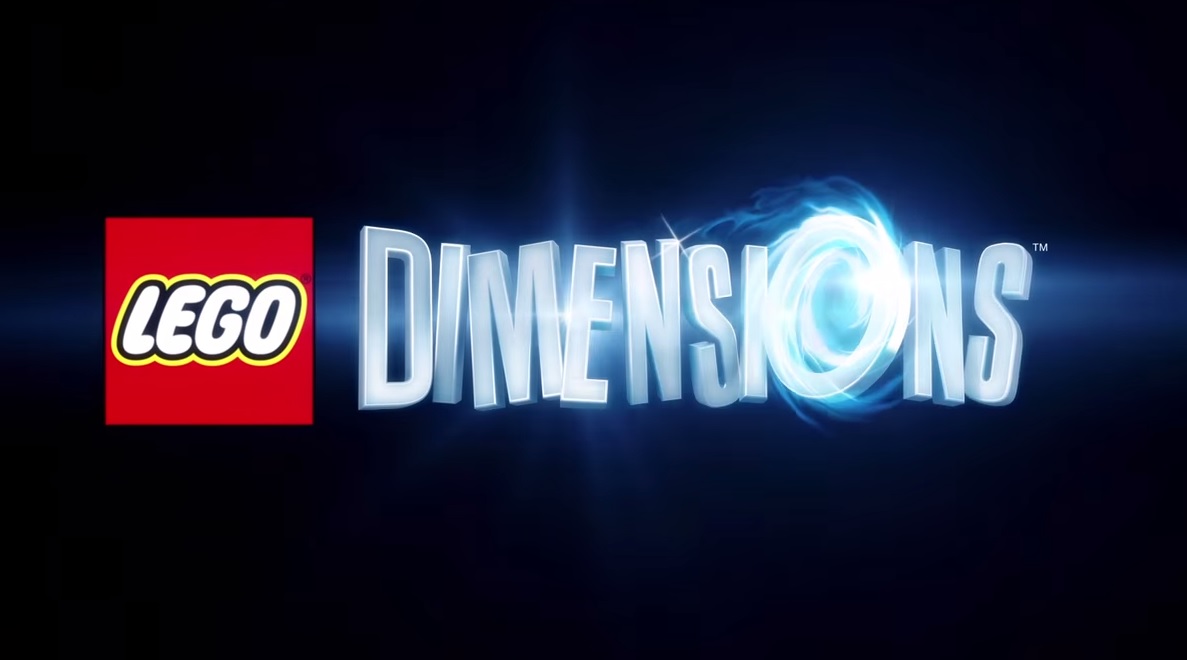 Warner Bros. has today revealed the all new LEGO Dimensions video game based on the popular Doctor Who series. The game will release on September 29th and will be available for Xbox One,Xbox 360, PlayStation 4 and PlayStation 3, Wii U. Take a look at the trailer and then head on over to the official website for more details.