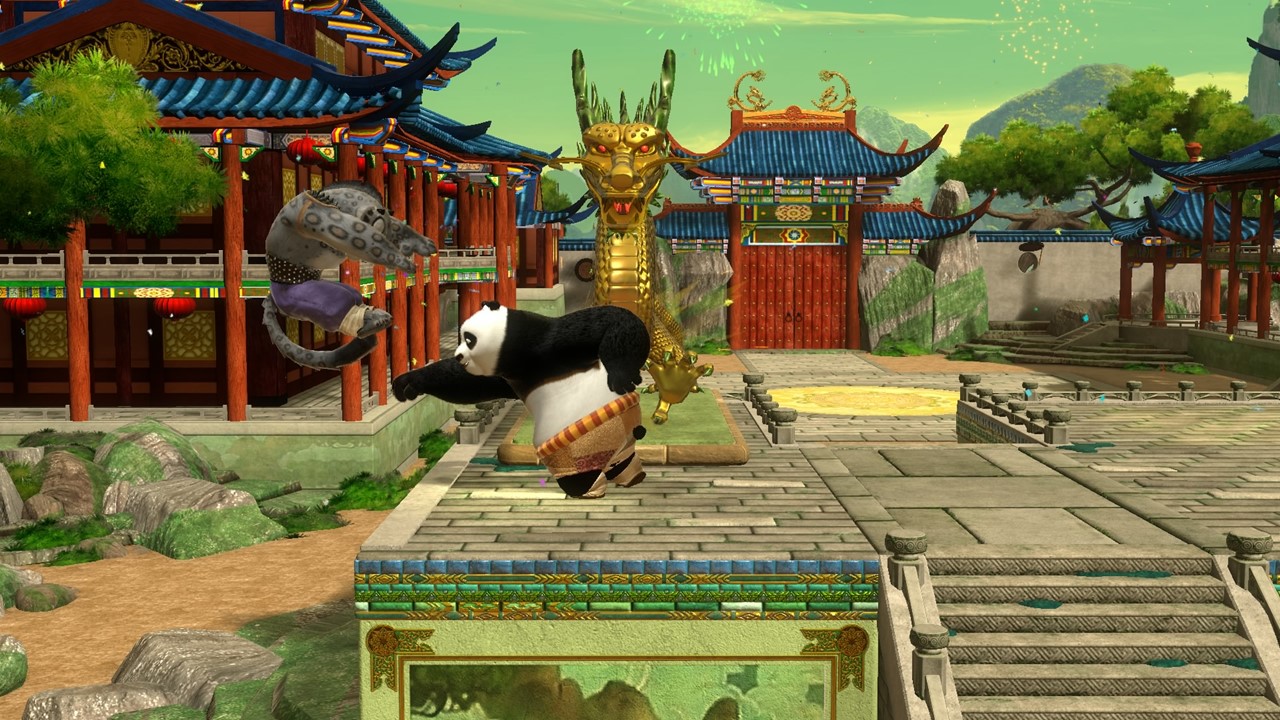 Little Orbit has released some screenshots from their recently announced family friendly fighting adventure game Kung Fu Panda Showdown which will be available on consoles and PC this Autumn alongside the animated movie Kung Fu Panda 3. The game will feature an assortment of single and multiplayer modes for local and online play and will have 20 playable characters to choose from.

Developed by Vicious Cycle, Kung Fu Panda: Showdown of Legendary Legends will bring fans a fresh and fist-pumping way to experience DreamWorks Animation’s beloved franchise with explosive, fast-as-lightning action! With a variety of challenging local and online multiplayer levels, familiar film locations and 20 playable fan-favorite Kung Fu Panda characters, the game will appeal to gamers who like their brawler games served up with a side of laughter.

Kung Fu Panda: Showdown of Legendary Legends will have a wide assortment of modes available for single and multiplayer. The single player selections will include Tournament of Legends, Practice and Tutorial modes, while the multiplayer options will consist of VS., Team Play, and Tag-Team modes. All multiplayer modes will include options for both local and online play.