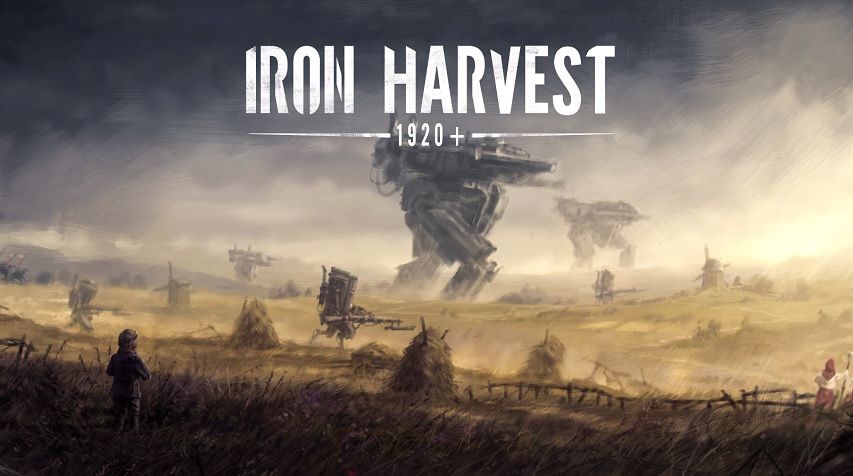 Get ready for some tactical RTS gaming with Deep Silver’s Iron Harvest, which looks really cool in this cinematic trailer. The game comes to Xbox One, PS4 and PC this September 1st.

Iron Harvest 1920+ tells and epic, overarching story following three factions and their protagonists. Each faction offers different tactical opportunities, in the intense tactical battles. This not only allows an intense story telling spanning over 20 missions in three campaigns but also guarantees deep tactical multiplayer experiences in which strategy beats clicks per second at any time. Additional Skirmish and Challenge Maps allow to challenge the AI alone or in co-op with a friend.