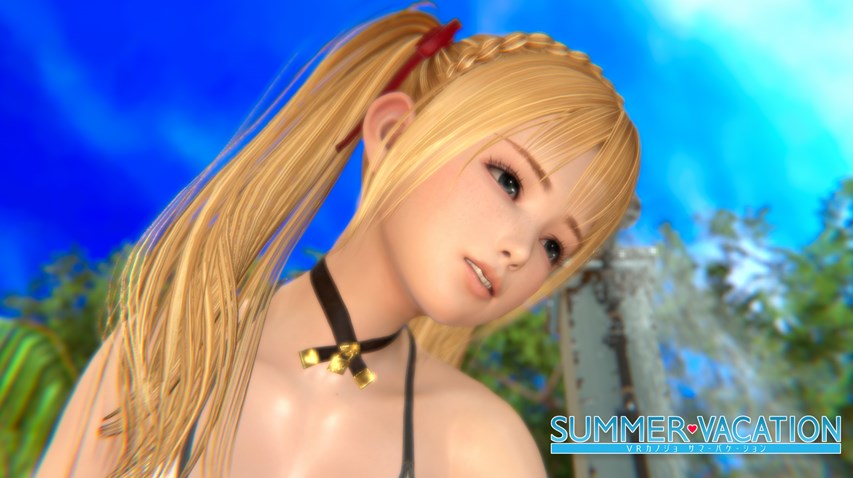 Following in the footsteps of Illusion’s VR Kanojo, the Japanese developer is now setting its sights on a western release for its new VR experience, SUMMER VACATION. You can check out the game trailer before making your minds up as to what sort of things players will be able to get up to with the Dead or Alive series Marie Rose lookalike. Western gamers can now add the game to their Steam wishlist and most likely much like VR Kanojo, once the game is released Illusion will unleash an optional “Adult” patch to unlock the extra content.