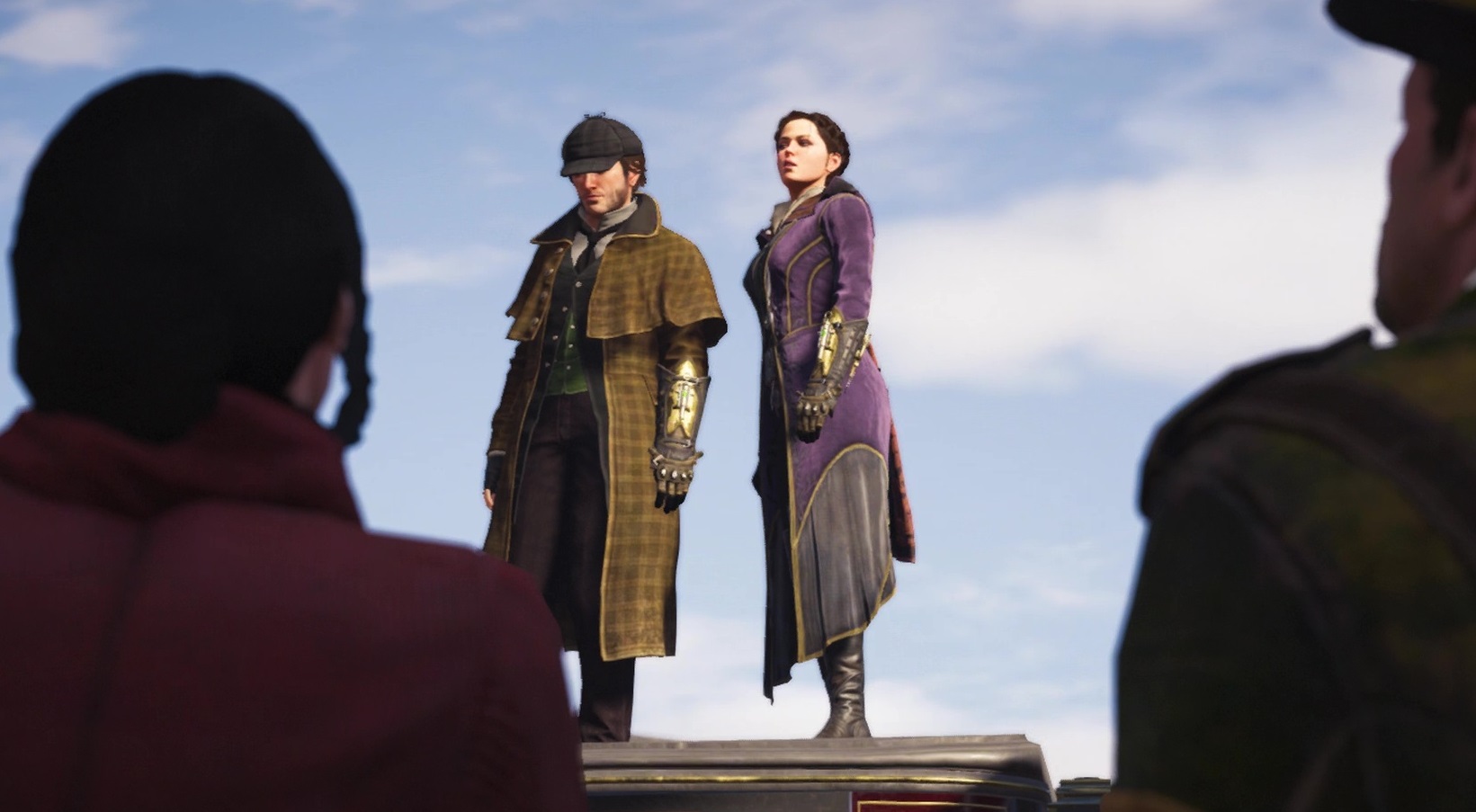 Evie and Jacob Frye are the hard nut brother and sister act of Ubisoft’s most recent Assassin’s Creed game Assassin’s Creed Syndicate which is set in Victorian London around 1869. The game introduces a mechanic where players can battle opposing gangs and claim the turf as theirs once a boss is taken out of the equation. During these moments Evie makes an enigmatic speech as a declaration of victory and asks any stragglers who haven’t been maimed or killed to join the “Rooks” gang. It’s often a poignant moment for our double act, a reminder of their assassin prowess except in this instance, Jacob appears to be slip up on a rogue banana skin atop of the carriage they are using making Evie’s tough words feel a bit empty as her sibling hits the deck. Take a look at our hilarious Assassin’s Creed Syndicate glitch to see what we mean.