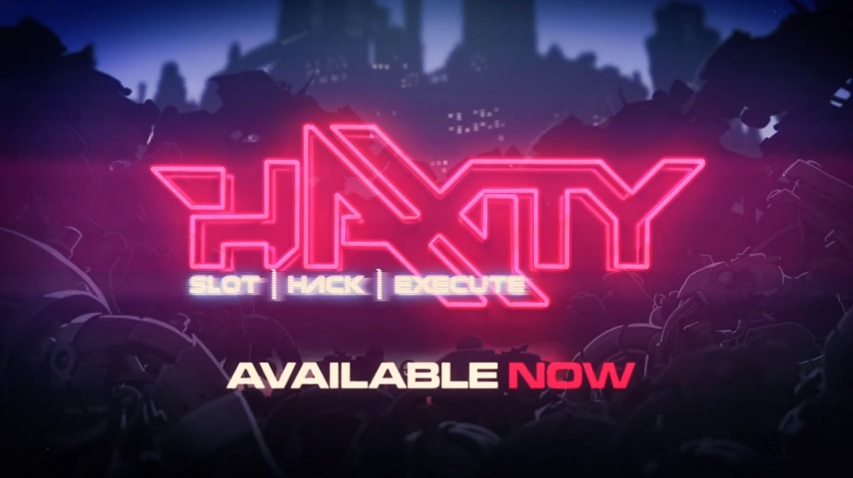 Welcome to the mean streets of Haxity! It’s time to draft your deck, modify your fighter and Slot, Hack and Execute your way to sweet victory. At its core, Haxity is a card game, but it has the feel of a classic fighter title where your own punches, kicks and cybernetics dictate the flow of battle, making it the first deck builder of its kind. Slay the Spire meets Street Fighter in this roguelite action card battler with an exciting PVP twist.

Haxity offers two game modes: Versus and Campaign. In Versus matches, players are pitted against a matchmade opponent or can challenge friends to an intense one-on-one match. Players will select their fighter, one of Haxity’s warped citizens, their starter deck and draft different cards, hacks and mods between each battle. Haxity’s roguelite campaign mode allows players to further explore the possibilities of deckbuilding all while deep diving into the world of Haxity.