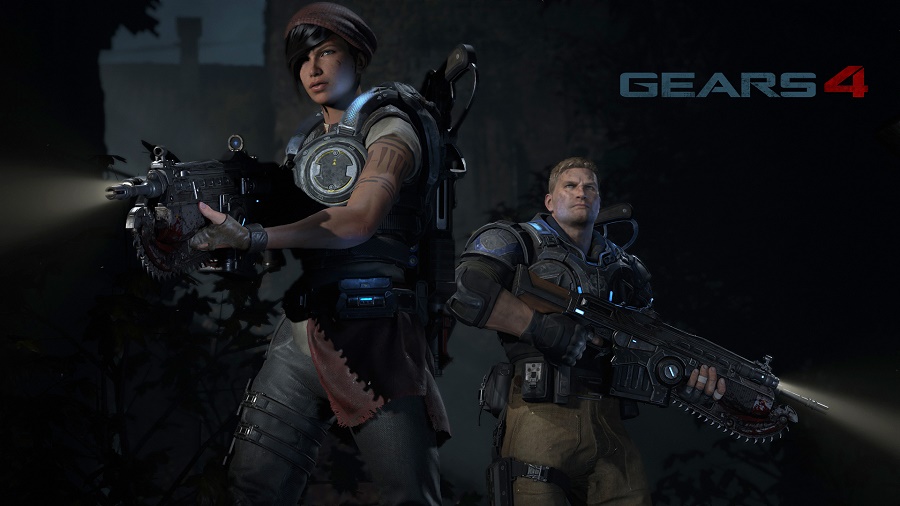 In this short gameplay demo through the “”Rescue”” chapter of Gears of War 4, our heroes JD, Kait and Del are chasing an unknown enemy through an old fort. Along the way, they encounter two fierce Swarm enemies – Drones and Pouncers – for the first time.

This gameplay premiered at Gamescom 2016 and was captured on a Windows 10 PC in 4K resolution with an NVIDIA GTX 1080 GPU.