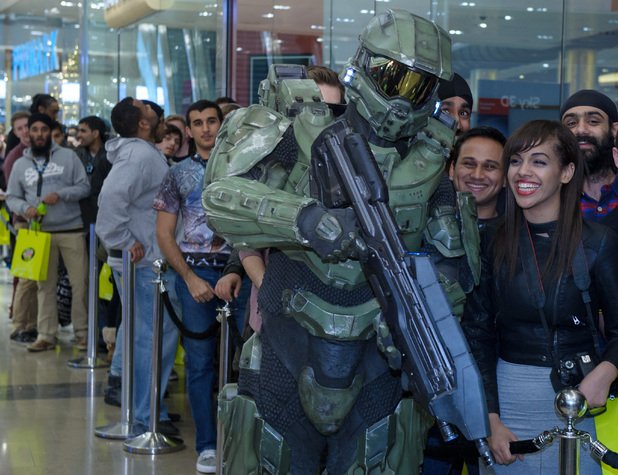 There’s a lot of internet speak suggesting that consumer rights are being throttled with Microsoft and potentially Sony’s used sakes policies with the Xbox One and PS4 games consoles, but there’s an even harsher reality that’s being over shadowed in all the shouting coming from the many armchair revolutionists who have sprung up from dormant quarters.  Gamers will buy games consoles regardless of any restrictions placed to play the games they want.   It’s highly probable that if all the circumstances are right, then gamers will want to be the first in the line to try the latest products as four week sales highlight. 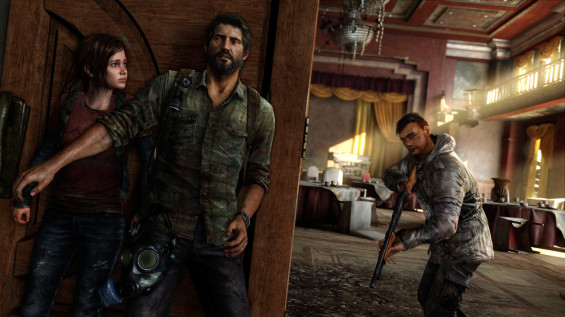 Take tomorrow’s release of The Last of Us on the PS3, a top per-ordered game across the globe and highly anticipated. If there was some sort of restriction to playing the game – like not being able to resell it – how many people, and sales would this actually affect?  Publishers are already well clued as to suggest that great games will sell regardless, and this is true. Call of Duty Ghosts will have no problems selling millions, as will Assassin’s Creed 4 when they release at the end of the year. These massive franchises have millions of fans who are likely to lap up the game regardless of consumer rights and gaming politics and things like always online and no sharing are barriers made of toilet tissue. 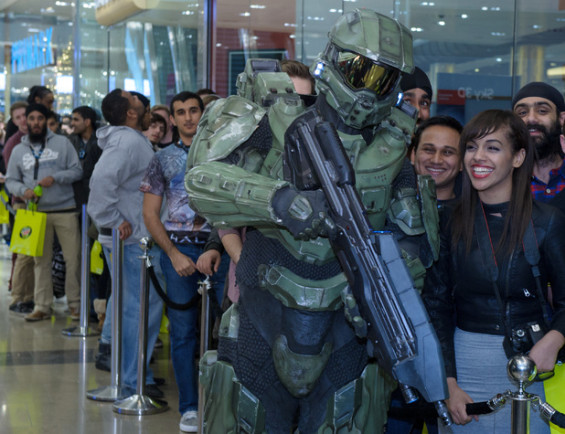 It’s perhaps too easy to be swallowed by the varied and loudest – and often seeming ambiguously unanimous objections – voices on the Internet, but when taking stock, there are many who likely stumble and succumb to the very things they fight against online once faced with the prospect. Certain corners might have a shared view that seems to reflect the users. But this isn’t everyone, and in the wider spectrum there are far more people without the Internet voice who will be wanting to play the games they want regardless on what it takes to play them.