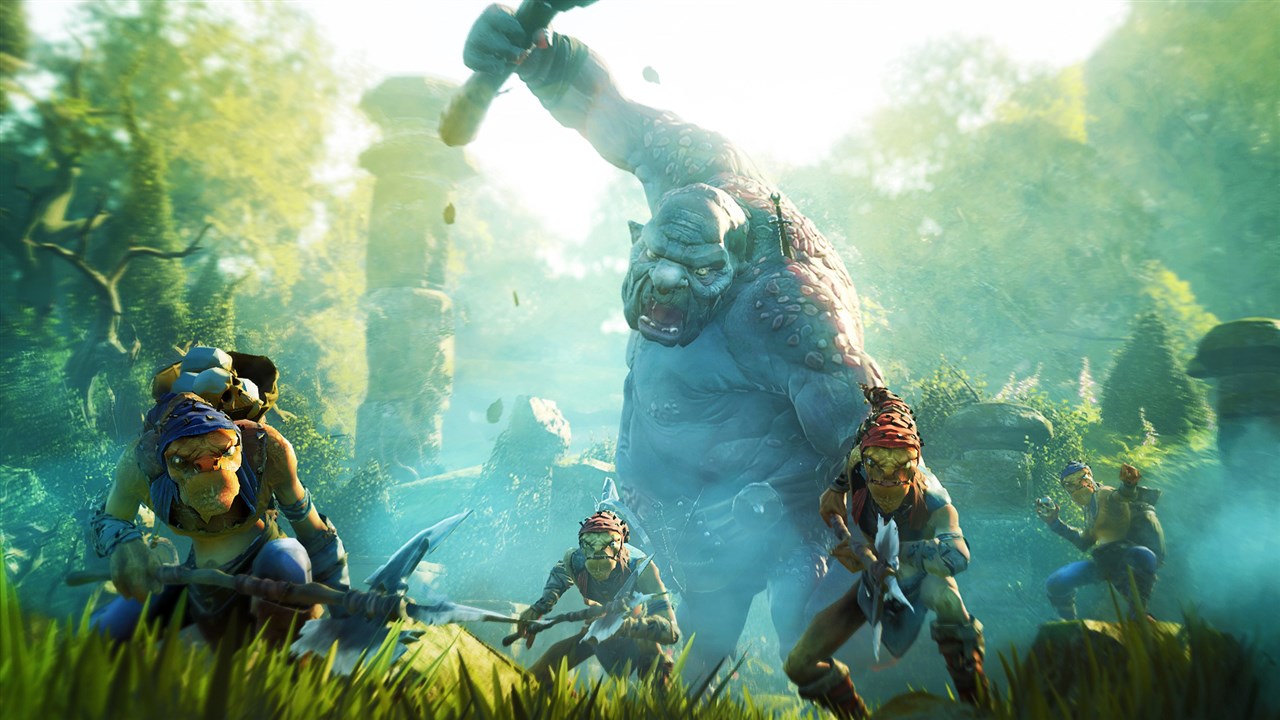 In light of Microsoft’s decision to cease development of Lionhead Studios’ Fable Legends an official statement has been circulated to players who have access to the closed Beta. Players who have spend money on Gold will be offered a full refund with more details being offered over the next week. The closed Beta will officially terminate on April 13th which means players can still play between now and then. See the full details below.

Information for participants in the Fable Legends closed beta

The decision has been made to stop development on Fable Legends, and the service will cease to be available after 15:00 GMT on Wednesday 13 April 2016. Players who already have access to the closed beta will be able to continue playing the game until this time. Gold purchases from the in-game bank will be disabled with immediate effect.

We will be providing all players who purchased gold a full refund. Players who are eligible for a refund will be provided further information by email within the next 7 days.

We want to thank all the players who participated in the closed beta and who helped with the development of Fable Legends.