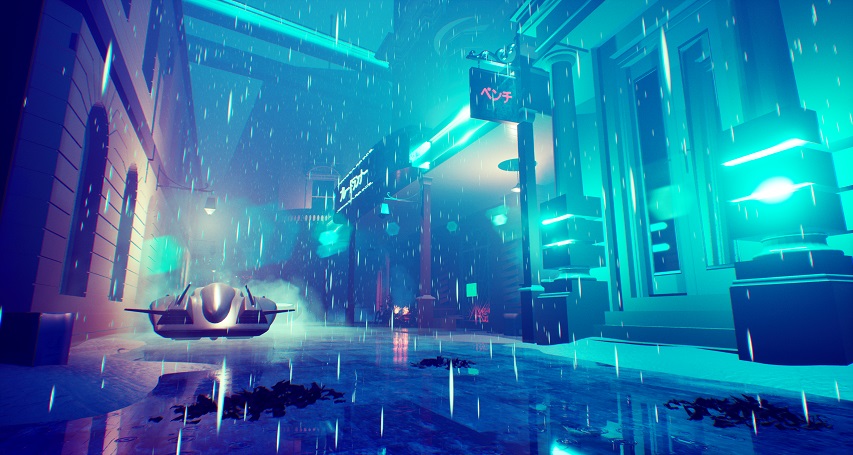 Remember the game Future Noir being developed by the 16 year old South American. Well today the indiegogo campaign launches. The lone developer is looking for a relatively small amount of funding ($1000) to see his project come to fruition. Take a look at the project page, fire up the short demo and take it from there.

A thriller that follows the investigation process of Kop, a young member of the police elite, when he is assigned a case that seems impossible to solve. Explore the fascinating locations Kop is travelling through in his research, and fight against the androids in this futuristic mystery, adventure and first-person shooter game.