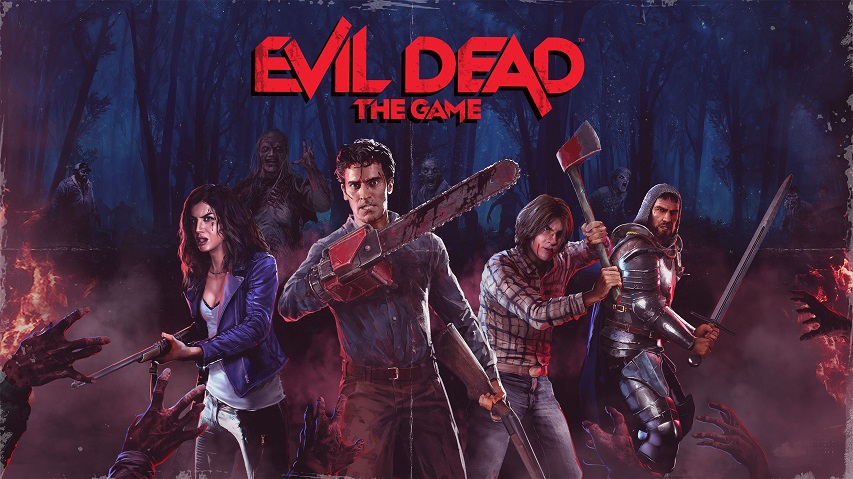 Here we take a look at the just released Evil Dead The Game solo/single player gameplay in which players can play alone or with AI controlled team mates. Doing so nets you zero XP and progression though. AI companions aren’t the most intelligent of players either. Still, they do serve as distractions and will help you if downed. The game is available now on PC via Epic Games Store and consoles.

Step into the shoes of Ash Williams or his friends from the iconic Evil Dead franchise and work together in a game loaded with over-the-top co-op and PVP multiplayer action! Play as a team of four survivors, exploring, looting, managing your fear, and finding key items to seal the breach between worlds in a game inspired by all three original Evil Dead films as well as the STARZ original Ash vs Evil Dead television series.