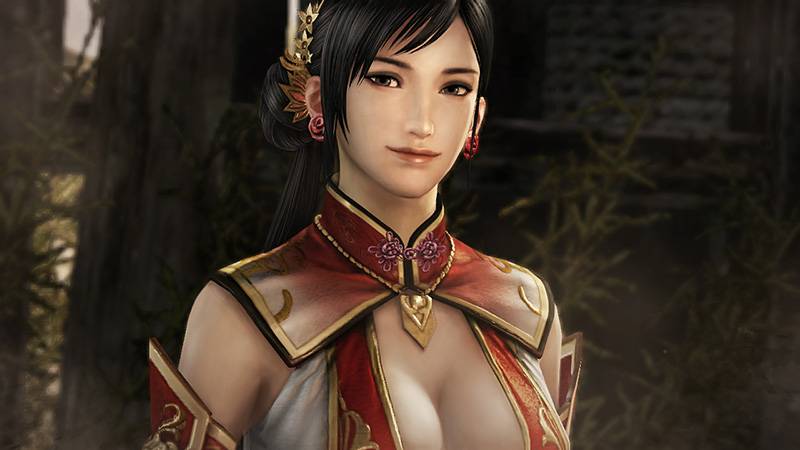 Tecmo Koei just released a new gameplay trailer looking at the rather intimidating Crossed Pike weapon in action from the forthcoming Xbox One, PS4, PS3 and PC free roaming tactical brawler, Dynasty Warriors 8 Empires. The game hits stores this week from the 27th and features a whole host of fighting action the series is well known for. To find out more about the game head on over to the official website.