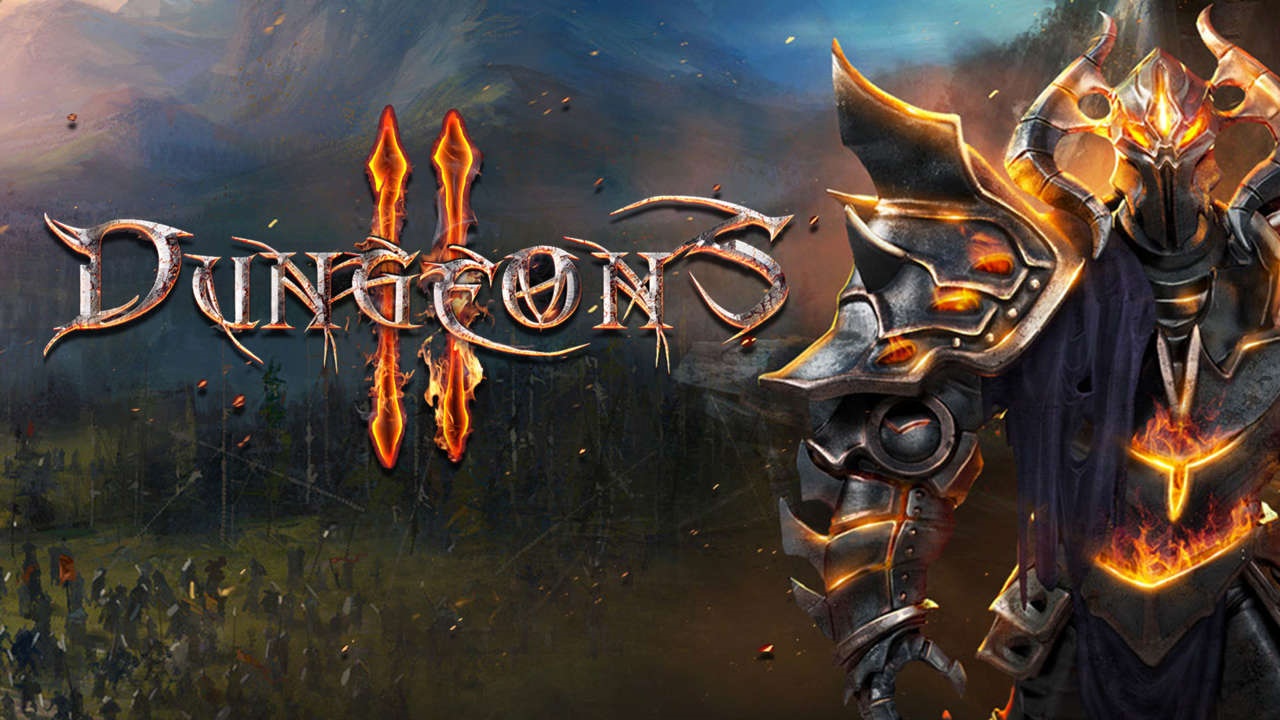 Kalypso Media has today announced the April 22nd release date for its upcoming Dungeon’s 2 on PS4. To mark the occasion a new teaser trailer has been released to set the tone, although no actual gameplay is shown. For more information, head on over to the official website.

Take control of the mighty Dungeon Lord and craft a network of unique and terrifying dungeons, recruit an army of fearsome creatures and command two new factions. Prepare to defend your Kingdom against those pesky heroes, go above ground to wage war on their human cities and use the ‘Hand of Terror’ to take direct control over your minions, issue commands, and even dish out a swift slap to keep them in line.

The extensive campaign story mode is packed with even more of the dark humour which made the original Dungeons a hit and is peppered with numerous references to various fantasy books, movies and TV shows. Additionally, you can test your strength in four different game modes in multiplayer for up to four players with other Dungeon Lords online.

-The Playstation®4 Edition of Dungeons 2 contains the exclusive additional content: “Pixieville”, “Morningwood”, “A Chance of Dragons”, “A Song of Sand and Fire” and “A Clash of Pumpkins” with 11 new maps, tons of new opponents, and over 30 hours of additional game time.

-Thanks to the ‘Hand of Terror’ you can always keep control of your subordinates and give targeted commands.

-Leave the darkness of the underworld, and venture to the overworld and leave the beautiful cities of the humans in ruins.

-Four competitive multiplayer modes for up to four players.