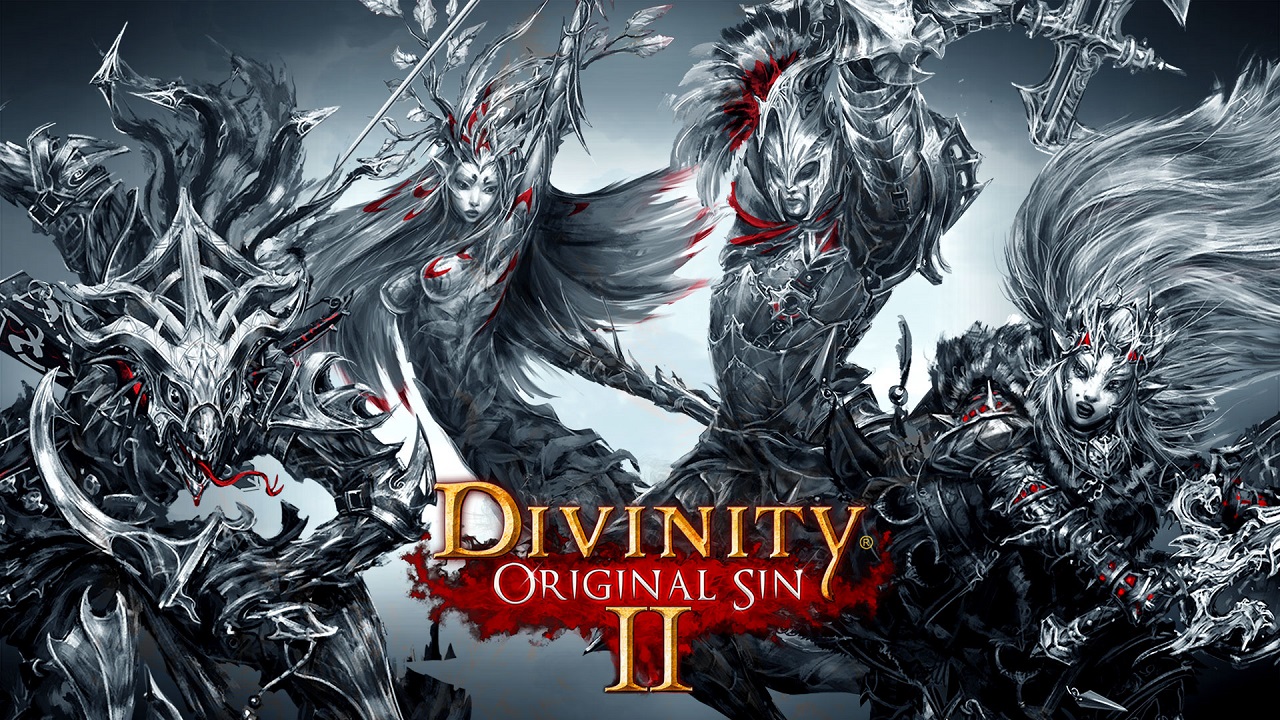 Larian Studios have begun their Divinity: Original Sin 2 Kickstarter campaign today and already have amassed half the $500,000 funding. The game is set for release in December 2016 and should please fans of the action role playing original.