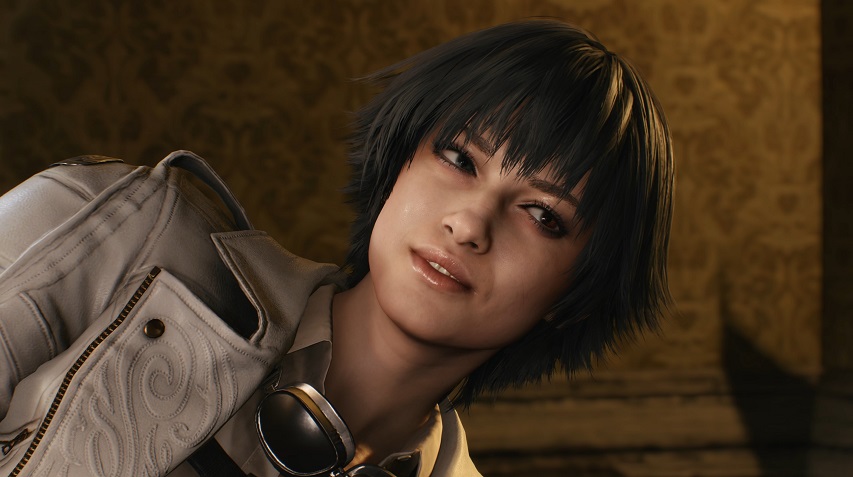 We already uploaded the 4K footage from Devil May Cry 5, but the video included all the loading screens and breaks. After much toil and trouble with our editing software and days of hard work we finally managed a full Devil May Cry 5 movie scenes 4K video up and running. Enjoy. If you think making videos on Youtube is an easy task, then read Rob Cram’s testimony below. He highlights the requirements to make this video.

After so many attempts to get this done it’s finally here Youtube’s only 4K version of this. Here’s the story. I originally spent several hours recording and then editing the footage which when using videopad failed to export due to its 90 GB file size. I spent a whole day trying to encode it but without success. I eventually gave up in disgust especially when Videopad support couldn’t help. I uploaded the unedited version and thought that’s it. I’m done with this ****. Then people posted comments in that video about how I should have removed all the loading screens etc. You can imagine my temperature. Anyhow. I calmed down and explained.

However, rather than give up I purchased a new 500Gb SSD recorded the 2.5 hour clips from the game again for a second attempt. Half way through someone commented about the tiny FPS counter from Shadowplay. I stopped the recording and started again (I was about 1.5 hours in at the time). Last attempt, 2.5 recording from the game Ultra settings 4K. The game crashed with some 40 minutes to spare. B*******. So I had to record the last part as a separate file (which probably screwed me over in hindsight as Videopad will not encode lossless very well with two 4K files pieced together even if they are the same type and resolution). Done.

I then spent several hours removing all the loading screens all over again. Once done tried to encode it using Videopad. A little better this time but failed to export around the 40 minute mark. I then exported the video as a re-encode rather than lossless which took around 12 hours. This resulted in lower quality (about 40K from the 90K source). Not really good enough. I uploaded that anyway (now deleted).

I then tried to encode smaller sections into 5 parts. A lossless export of this once again failed due to multiple parts. I then joined them using BandiCut. Then exported that file in video pad. Success! And here is the end result although the file bitrate was around 55K from Bandicut. Total time, several days of messing around. So, of the few people who watch this. I really hope you appreciate the effort. It has been a challenge.