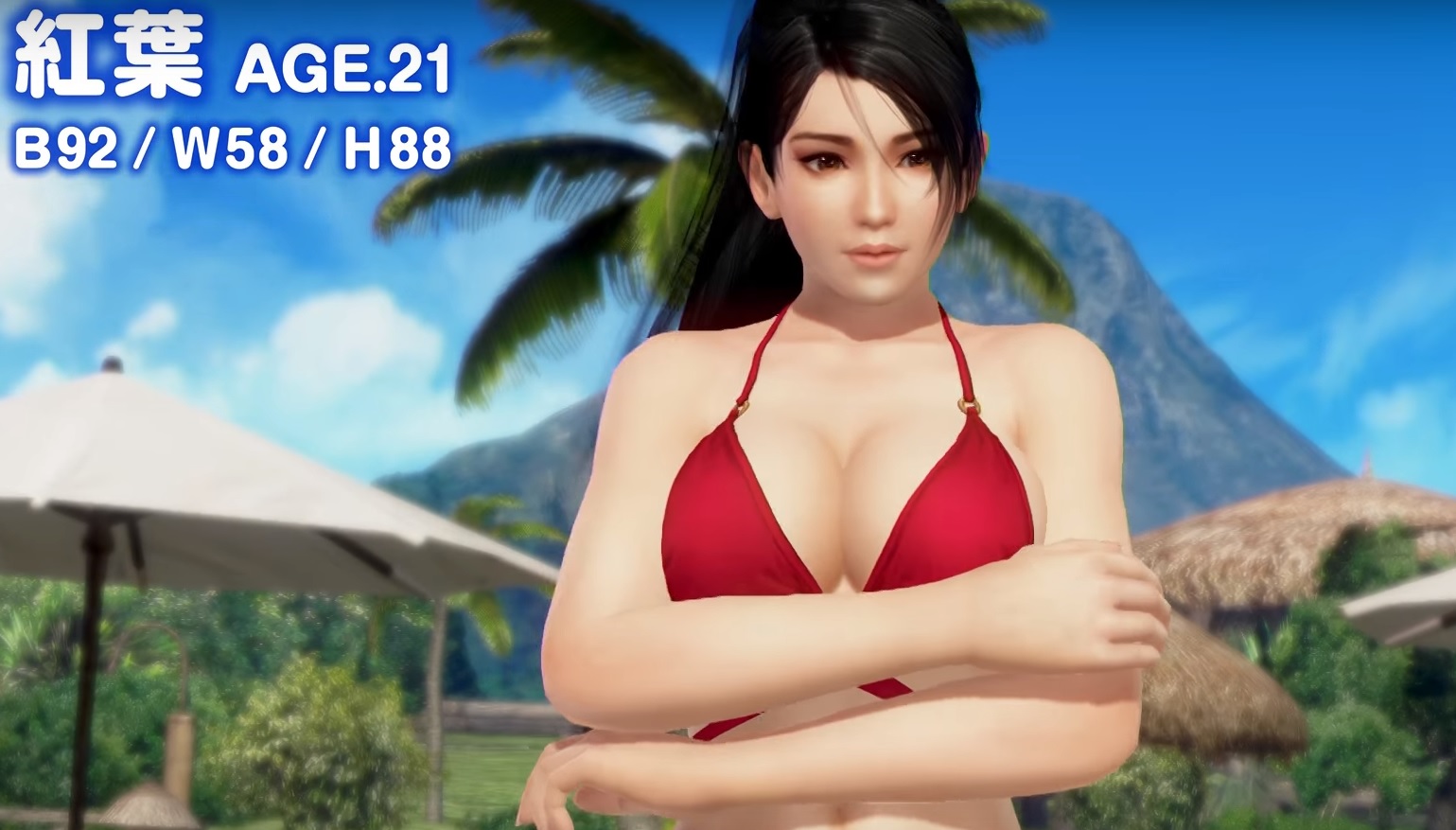 Koei Tecmo released a new Dead or Alive Xtreme 3 video which this time looks at the rather cute Momiji (from Ninja Gaiden games) character who playfully frolics in the video ahead of the game’s PS4/PS Vita release next month (March 24th, 2016). The game will be releasing in the Asian market only, but if you’re looking to secure in the west then there are countless importers who will oblige. Play-Asia.com being one of them. For more details about the ladies appearing in the game head on over to the official website.