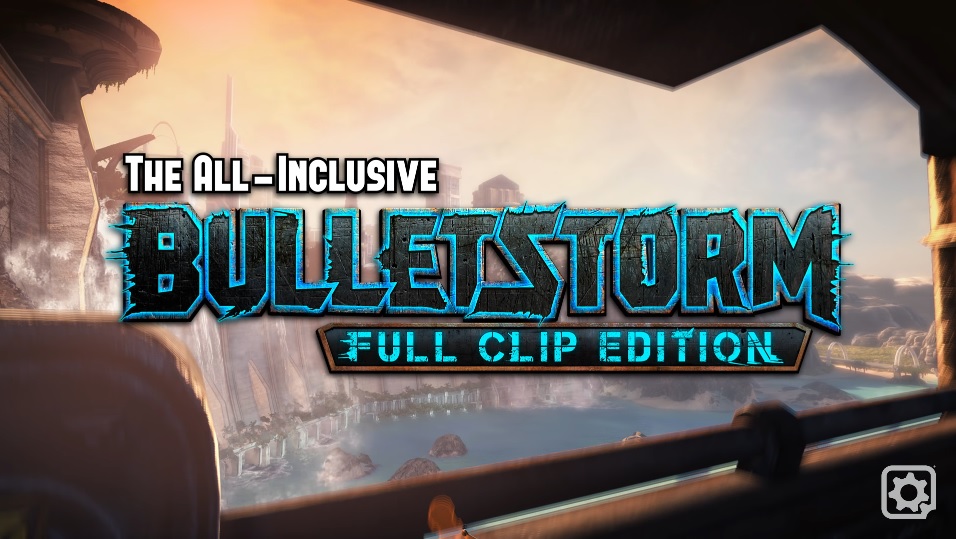 Loaded with all of the original Bulletstorm and add-on experiences plus all-new content exclusive to Full Clip Edition! This definitive version brings a multi-playthrough campaign, 30 single-player Echo challenge maps, 12 co-op team-challenge maps, and more, all to your favorite modern platform

Indulge your senses with updated models, environments, animations, and a new rendering mode, all running at a smoother frame rate than ever before—with 4K resolution support on PS4 Pro and PC—and lavishly remastered audio effects

Level up and cash in on your kills! Earn new weapon skins, leash styles, and character customizations as you progress through the team-challenge Anarchy mode

THE ART OF DESTRUCTION

Battle your way through throngs of Stygia’s mutated inhabitants, performing masterful kills throughout the single-player campaign using Bulletstorm: Full Clip Edition’s unique “Skillshot” system that rewards you for executing the most creative and deadly kills imaginable

Complete the single-player campaign to unlock the cranked-up, unrestricted ‘Overkill’ Campaign Mode that provides unfettered access to all weapons and Skillshots starting from Act 1

4X the players and 4X the carnage! Shatter score goals as a squad of four by taking down 20 waves of enemies in 12 maps, performing Team Skillshots and unleashing the glorious Blood Symphony Skillshot along the way