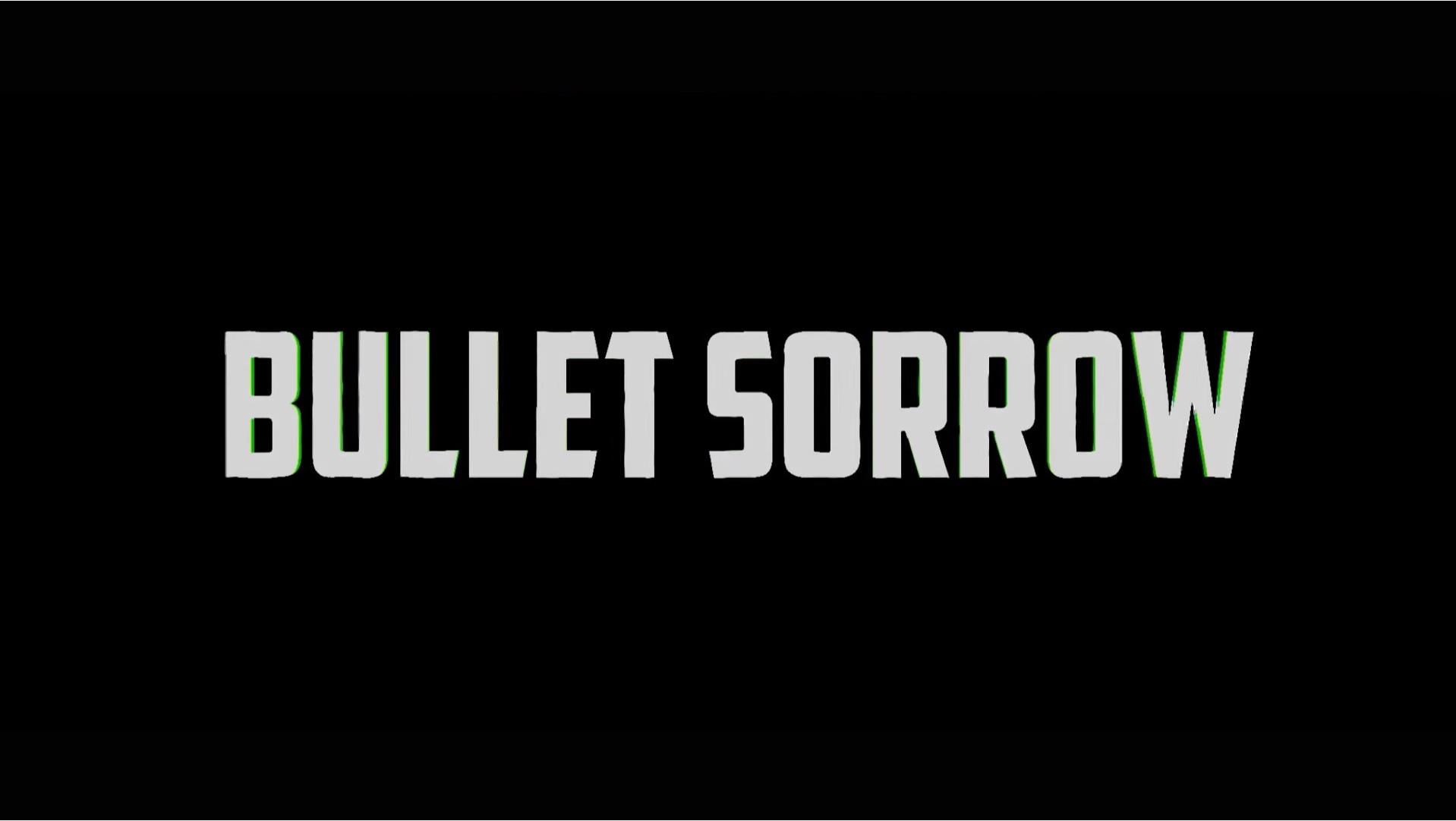 Try the Bullet Sorrow demo on Steam from developers Viking VR. The game has just been updated to 1.1 which includes more robust content compared to the early access version. This is a fun Time Crisis style shooter for Oculus Rift and Vive gamers.

Back to 2017, a radical research lab under S Corp had started a secret project, base on large number of clone subjects. They claimed “The Second Evolution for Human Being” as their dream.
The secret project had achieve some success, created new type clones with specail genetic talent. However disaster happened after one researcher had accidentally overdosed the subjects—-Most clones went ballistic and became infectious, then immediately the whole lab was abandoned and strickly isolated.
13 years had past, other than the only one successfully evoluted clone, what else there could be…?

· Autonomic server; Matching battle; Can jump in a game at any time.

· Cross-platform competition, both Vive and Rift users can join. Support up to 10 players in one game;

· Get ready with your new skill—- “Bullet-time force field” ;

· Save Points Added . There will be several saving opportunities in easy and middle difficulties.