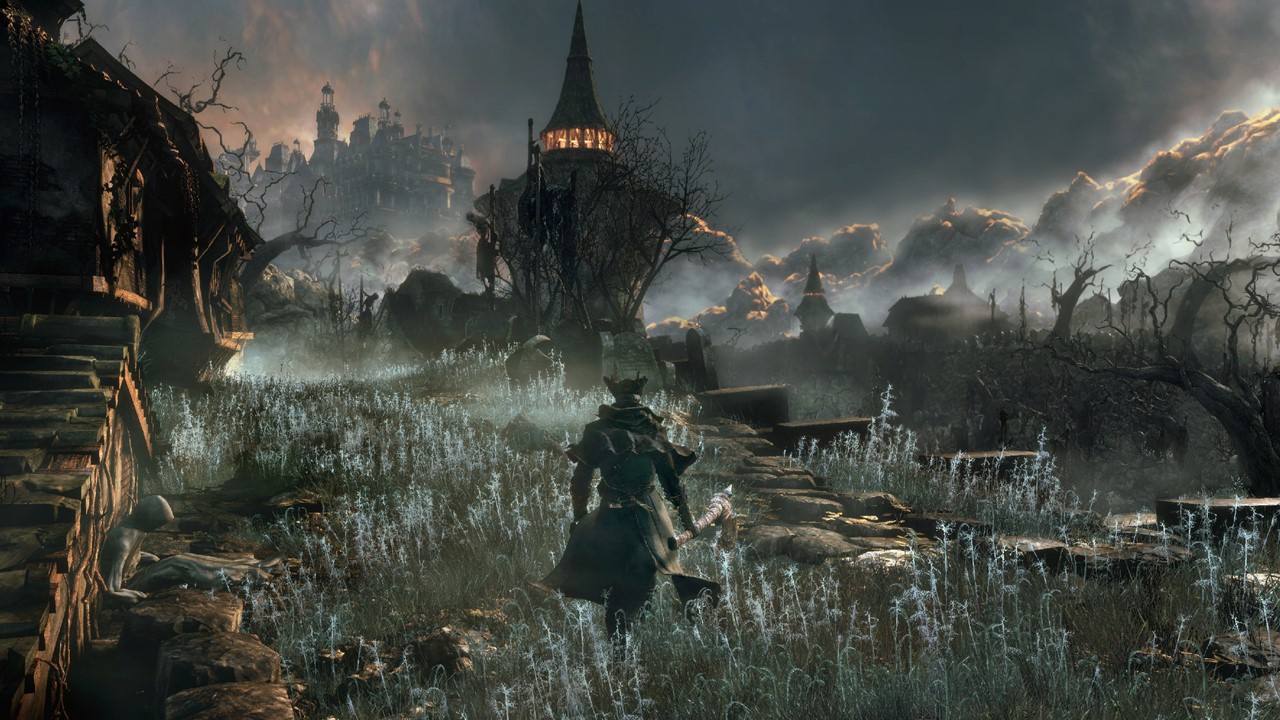 From Software/Japan Studios released a new trailer for their soon to be released action role playing game Bloodborne which is whetting the appetites of PS4 gamers worldwide. With games like Dark Souls under their belts, expectations are high for this impressive looking game. Check out the Cut You Down” trailer to get an idea of what to expect before it releases next week.