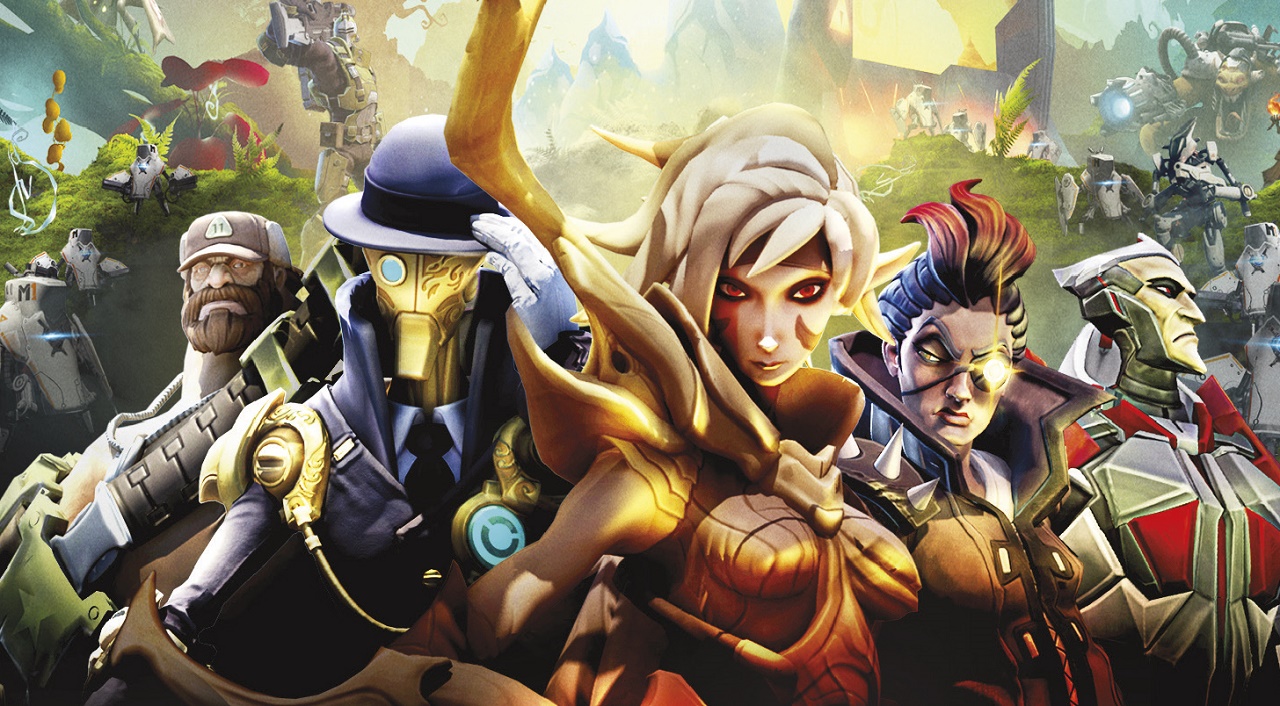 2K Games released a new E3 2015 trailer for their forthcoming Battleborn which is being developed by Gearbox Software who are well known for their Borderlands series amongst other things.

Battleborn is set in a distant future, where nearly every star in the universe has gone dark at the hands of a mysterious enemy. Solus, the last star, is the only beacon of hope for the universe’s surviving population. The fading of stars has led to a great war among those desperate for the last remaining resources. Heroes, called Battleborn, fight for the dominance of their unique factions as all life in the universe teeters on the brink of extinction. Now, the mysterious enemy is threatening to finish what they’ve started, and only an unlikely alliance between the universe’s most powerful heroes can stop them.

Game modes and features for Battleborn include:

·Story Mode: Battleborn’s Story Mode is a narrative experience playable in a single-player capacity, as well as cooperatively by up to five friends via splitscreen or online. The Story Mode is modular, allowing players to choose which missions to enjoy next. The modular structure of Story Mode also allows players to replay missions for the chance to earn better loot;

·25 Playable Heroes: Battleborn has a deep and diverse roster of 25 playable heroes, each with its own personality and equipped with unique weapons and powers. An accelerated character growth system, known as the Helix System, allows players to level up a character from 1 to 10 in a single story mission or competitive multiplayer match;

·Competitive Multiplayer: Battleborn’s team-based competitive multiplayer action can be experienced by up to 10 players online in 5v5 matches and will include three distinct modes:

-Incursion: Teams of heroes defend their base from waves of AI-controlled minions while working together, alongside their own minions, to destroy their opponents’ base;

-Devastation: Teams of heroes face off in a fast-paced death match and must capture and hold objectives on the map to win;

-Meltdown: Teams of heroes protect their minions as they march to their death at the center of the map. Points are scored for minions who throw themselves into the incinerator, and the team with the most points wins.

-Character Rank: Each hero can permanently rank up from 1 to 10 outside of missions and matches, allowing players to swap out augments in their helix skill tree, as well as unlock skins.

-Command Rank: Players can rank-up their own player profile, unlocking badges and titles to impress friends, and loot that can be used to benefit any hero the player chooses to command.