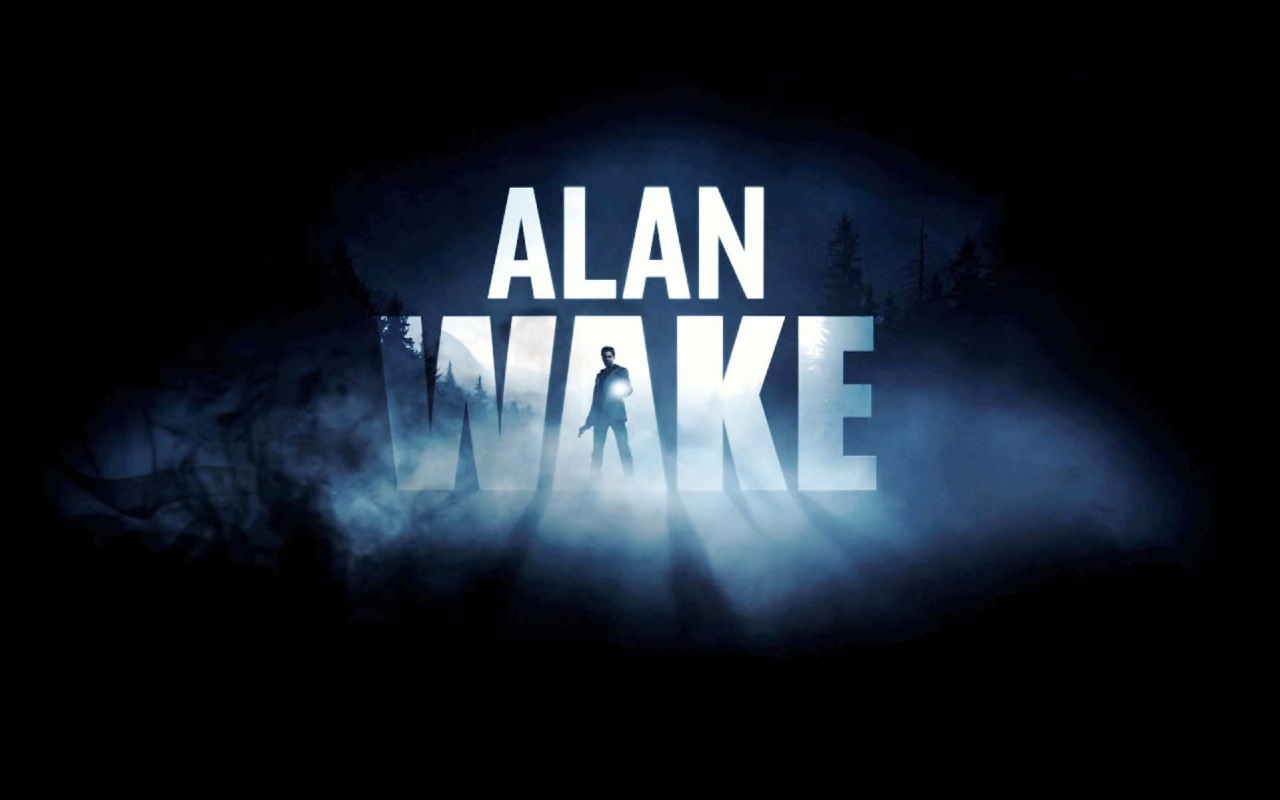 Remedy pitched the idea for Alan Wake 2 to Microsoft apparently and as you would expect and yet the game never materialized as effort shifted onto Quantum Break. Perhaps it was the less than stellar sales of the first game not providing enough encouragement for the powers that be. Either way, Polygon has gotten their hands on some never before seen footage from a what could have been Alan Wake 2.