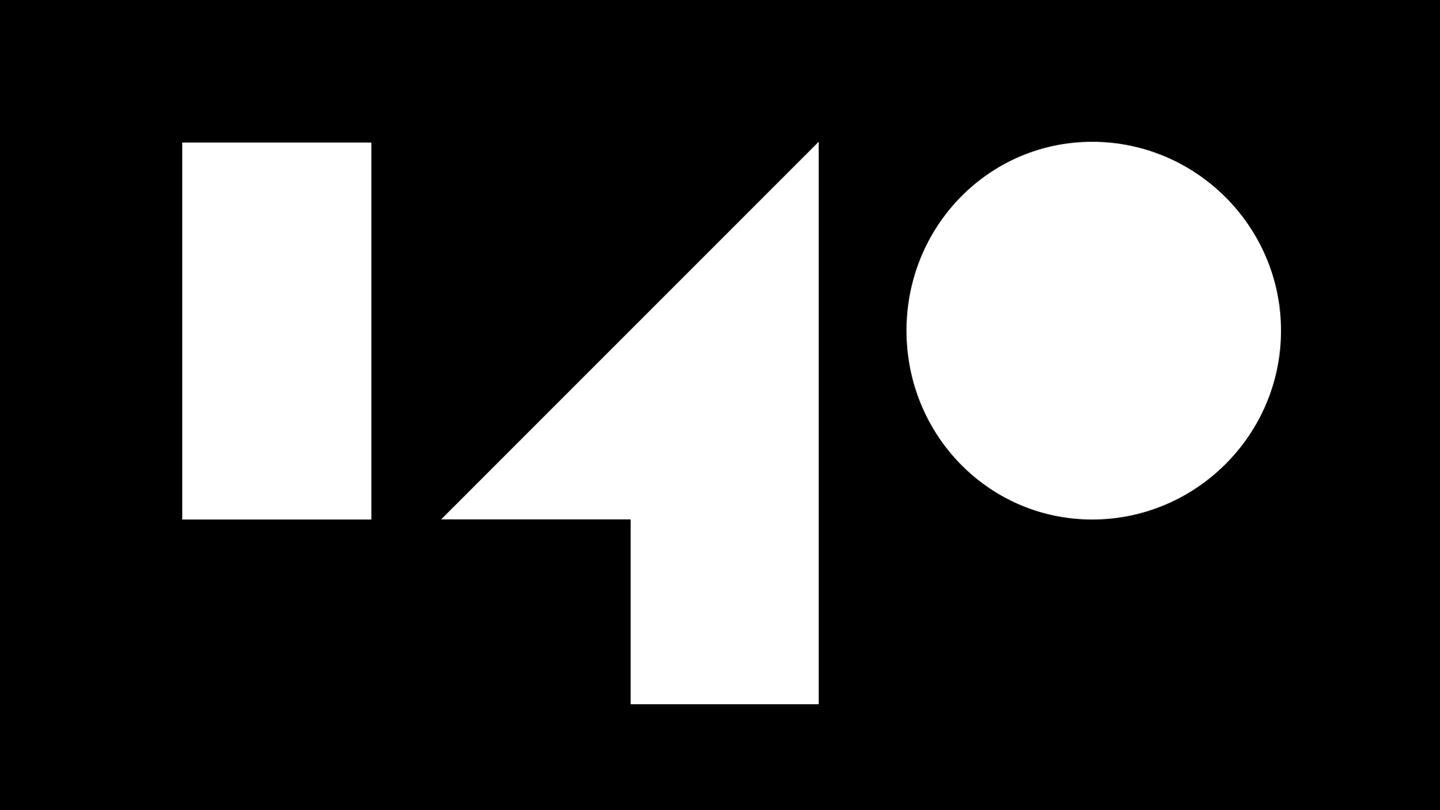 Occasionally a game comes along that intrigues the player by its design alone and keeps them pushing forward despite it lacking what so many other games offer. Jeppe Carlsen, who helped with the smash hit Limbo, developed 140 with the hopes to capture the core essence of platform gaming while hooking gamers with his approach. Even though 140 was released back in 2013 on Windows and OS X, there is hope that the console market will jump at the chance for an old school platformer.

There are no directions or indications of exactly what to do at the beginning of 140 and as you progress techniques used throughout the game are learned by trial and error. The learning curve is pretty easy to follow as you control a morphing geometric shape. At a standstill you’re square, on the move you change into a circle, and when you jump you shift to a triangle. Strange yes, but it works well with the minimalistic design of 140. Controls are simple allowing you to moving left and right or jump, but real the trick of 140 lies within the beat of the music. Each obstacle or task is totally dependent on the rhythm of the music forcing the player to time jumps or moves to the pumping electronic sounds. If you die you get a pitch of white noise and start the last task all over again which is very forgiving compared to some of the more hardcore Indie games that are on the market today. 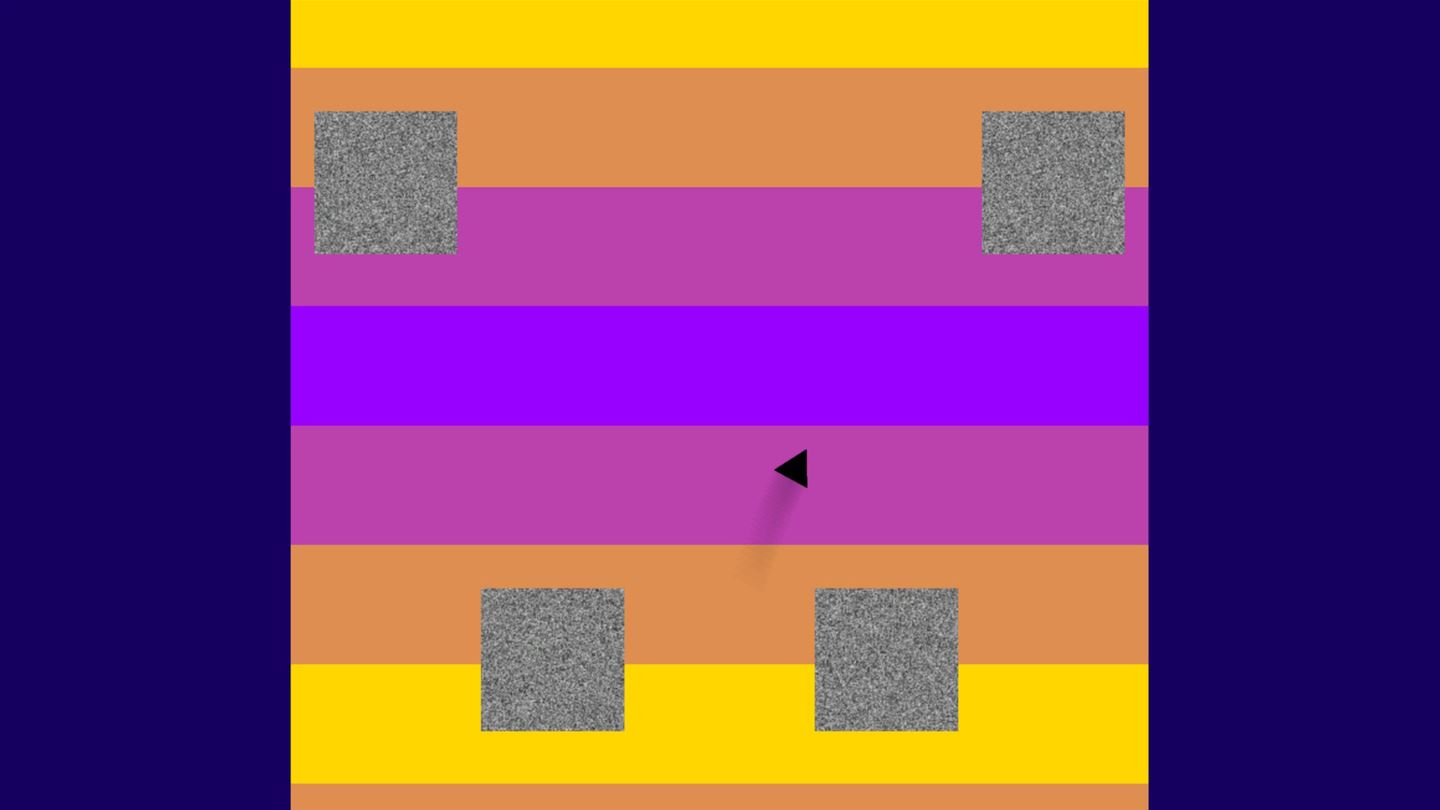 In order to advance to the next stage or level you must find an orb of color that essentially works as a key and shifts you to the next challenge. Doing so shifts the colors of the world around you allowing you to access new portions of the level without actually changing the environment around you. There are 3 levels total that each end with a boss battle which have a very old school feel to them. The battles force you to use all the tactics you’ve learned to that point as well as dodging projectiles being shot at you. 140 challenges you to push your platforming skills to the point of enjoyable frustration and hooks you with the simplistic gameplay mechanics.

There isn’t a ton of content in 140 and the entire campaign (if you want to call it that) only takes a couple of hours to finish. Beating the game unlocks the hardcore mode that basically gives you one life to complete the entire game or be forced to start from the very beginning. 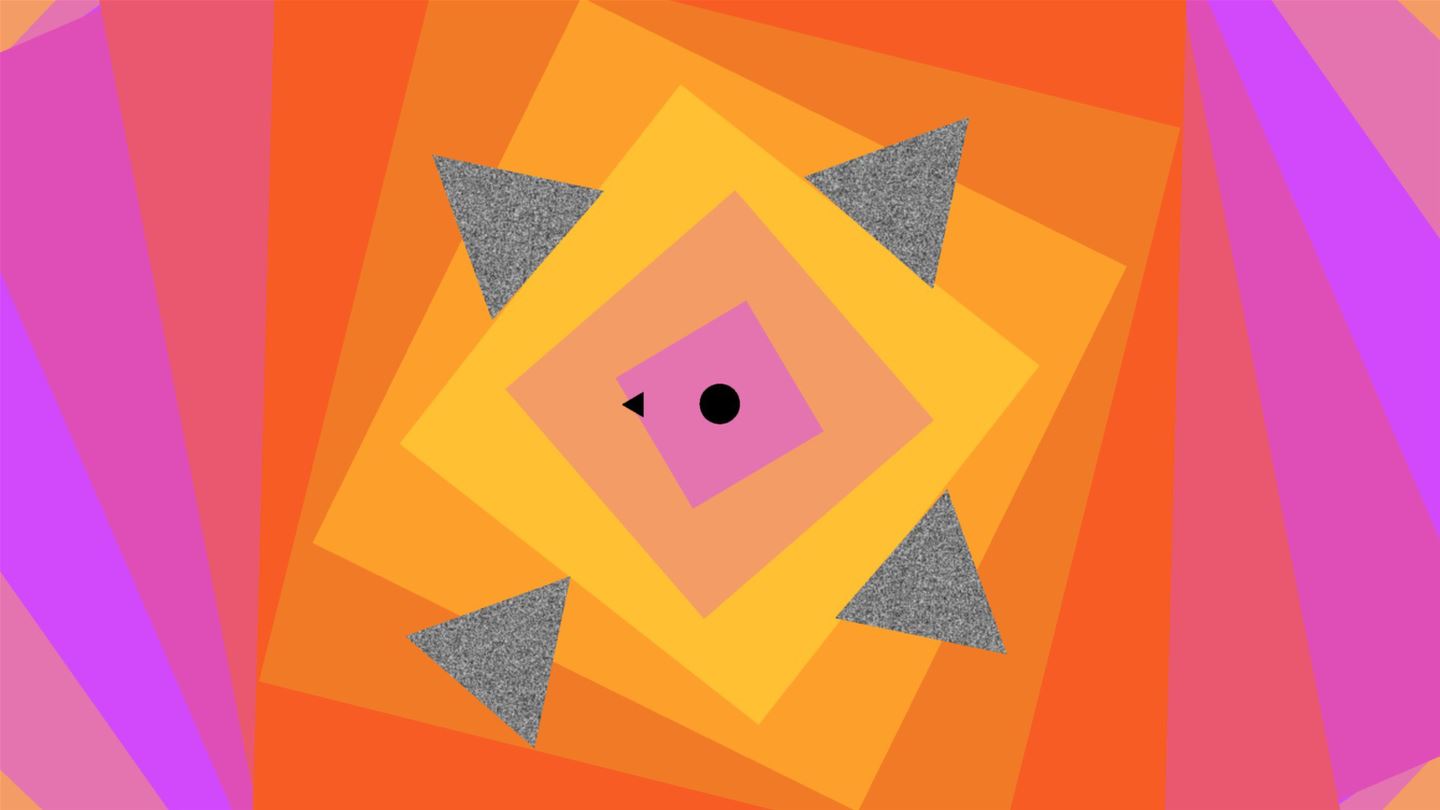 Visuals are very basic giving it that Atari graphics feel while using distinct color palates with each corresponding orb you’ve collected. The great thing about 140’s music soundtrack isn’t just that it creates a background ambience, but changes the surroundings and gameplay. Electronica inspired beats become more complex the further into the level you progress. 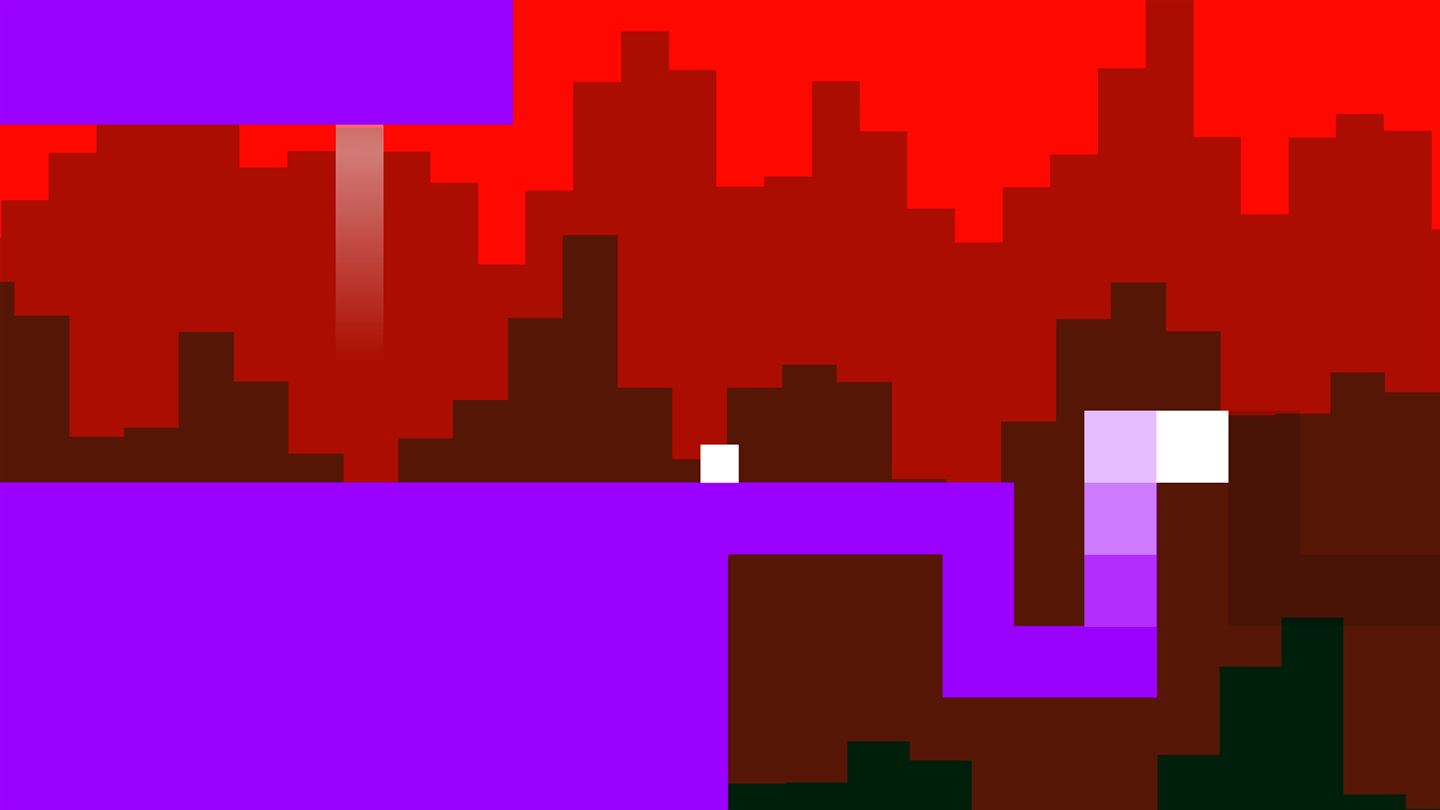 While 140 isn’t a deep game with rich graphics and a robust story, the minimalistic approach to the platform genre is refreshing. Controls are crisp and precise so any mistake made is pure operator error that pushes the player to hone their skill. Anyone who loves a good beat will feel a Zen like quality timing their jumps in rhythm with the music. Death comes often, but it doesn’t feel discouraging like many games and instead offers a challenge many will enjoy. After beating 140 there isn’t much left to do unless you like pure masochistic torture, but don’t let the length of the game deter you from some genuine old school fun.