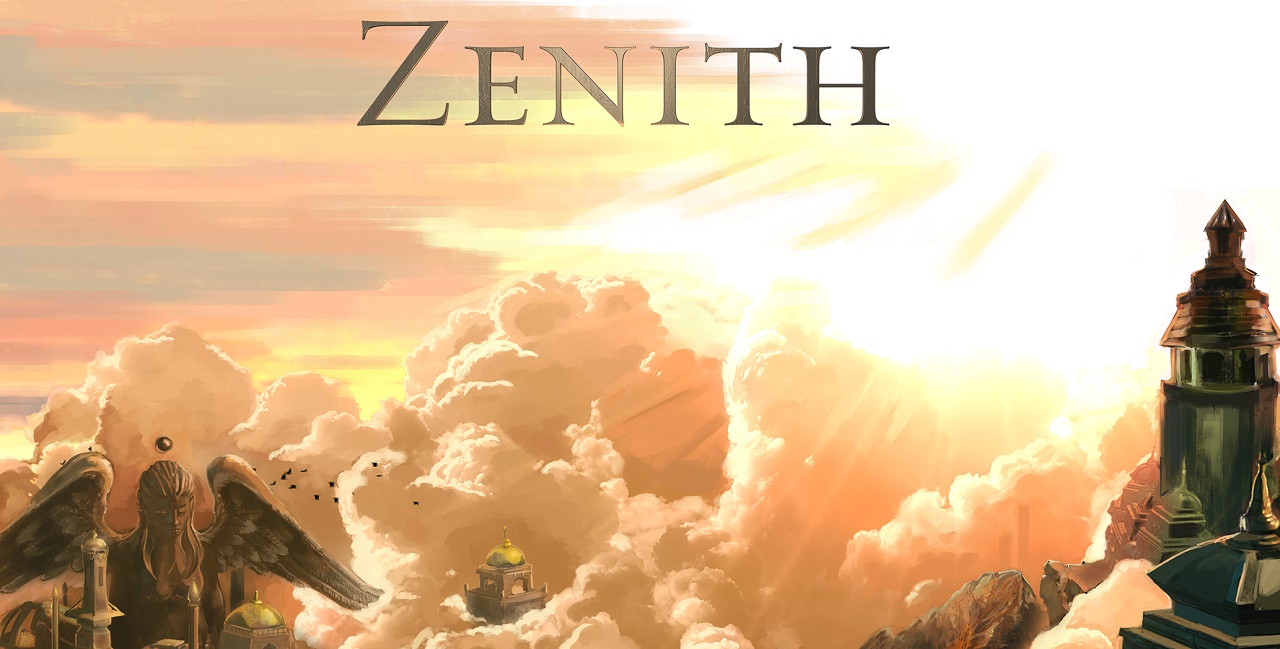 BadLand Games and Infinigon present Zenith, an action role playing game with a difference which launches today on consoles and PC. The Xbox One version will be available for digital download on 30th September. Gamers who purchased the game via Steam in its opening launch period will get a pleasant 20% discount (see pricing below). As of now the game isn’t available for download via Steam but hopefully will go live very soon.

Play as Argus, a thirtysomething wizard who’s needed for one final job: protecting a powerful artifact from angsty heroes with too much free time, too many oversized swords, and a “chosen one” complex that would make Neo blush.

Argus has had his share of adventuring, exploring ruins, accidentally unleashing monsters with way too many teeth — and (repeatedly) saving the world. Argus has done it all — and he can’t wait to settle down into a safe, predictable routine. However, a new generation of heroes is itching for some action — and they want to save the world once again by gaining access to a ridiculously dangerous artifact. Argus’ vacation will have to wait.

Explore the vast world of Zenith to equip the six elements — Boots, Belt, Tunic, Bracers, Ring, and Pendant. Each element modifies Argus’s attributes to allow him to choose the best gear for each situation. Search for more than 100 items (including potions, equipment, gems, and even a pillow) to aid the grizzled wizard in his quest. Traverse highly-detailed dungeons, battle in real time, and solve puzzles to show these youngsters what a real hero can do.

Explore a world of possibilities in a fully-realized fantasy realm
Face huge bosses, dangerous foes, and angsty teenagers with a chosen one complex

Laugh out loud with tons of parodies and pop culture references

Save the world while bureaucrats tinker with apocalyptic devices

(Only sold in Spain and New Zealand.)