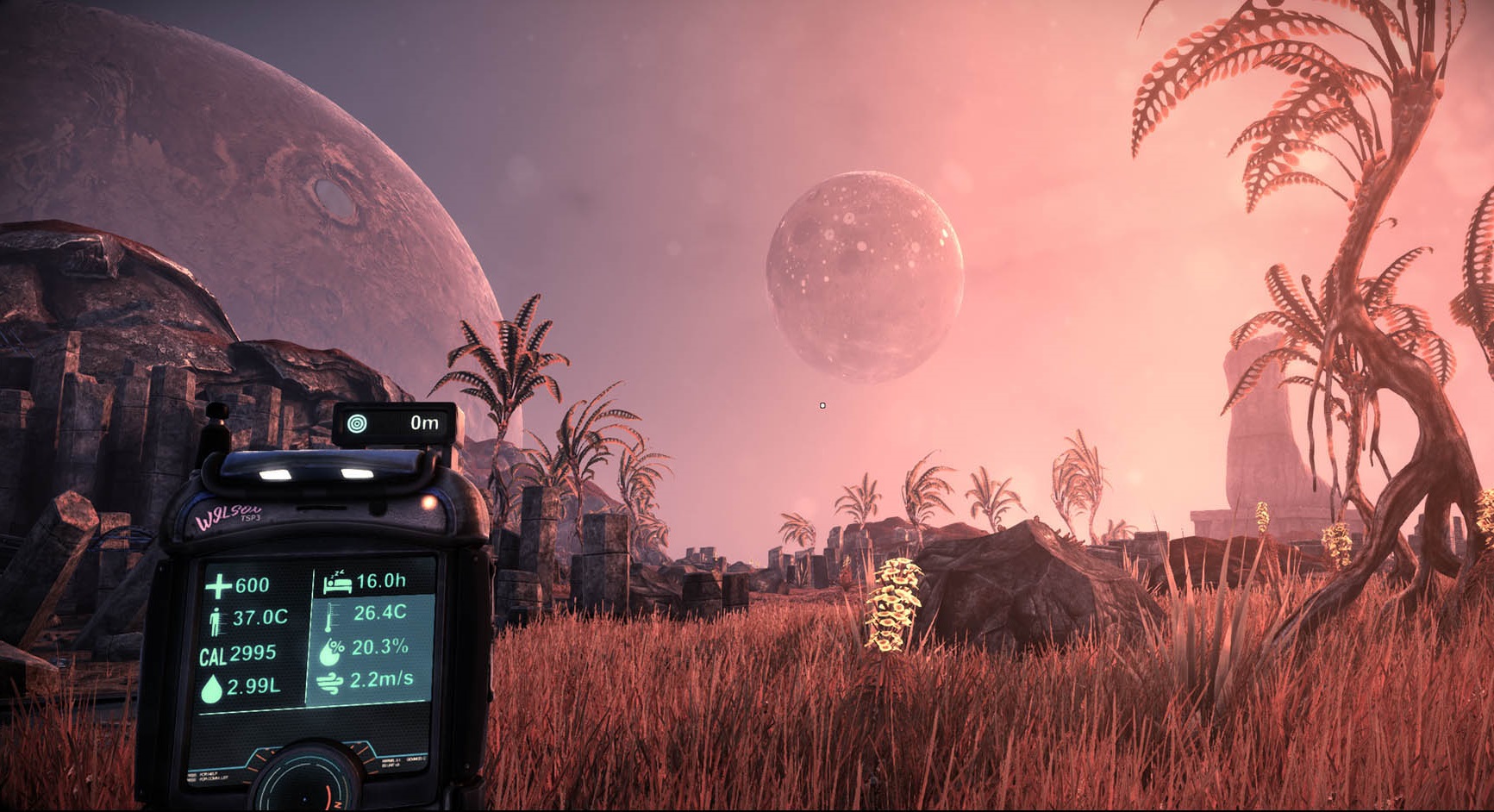 Grip Digital released another The Solus Project developer video which takes a closer look at the game’s story. The Solus Project releases on Steam Early access on February 18th and on Xbox Game Preview on February 26th. You can find more information about the release on the official website.

The Solus Project takes place in a rich sci-fi universe during the 22nd century. Our solar system was ripped apart by a rogue star and humanity survives on a fleet of spaceships called the Prolus colony. With little fuel left and starvation on the horizon, Prolus command organizes a final desperate mission to find a new home for humanity.

The operation is called The Solus Project. Five small scouting ships are sent to five solar systems that are suspected of having habitable planets. Your craft has travelled for more than a decade and just as you arrive, disaster strikes. Of the entire crew, only you survive. As the only one left, mankind’s survival depends on you.

Is the planet habitable? Is it safe? You quickly discover more than you expected – a legacy of an alien race. Their ancient structures and machinery. Why do these aliens look almost like humans? And most importantly… why did they die?

The Solus Project is a narrative-driven survival experience. It tells a rich, linear story, something rarely seen in survival games, while maintaining an open sandbox gameplay and survival mechanics.