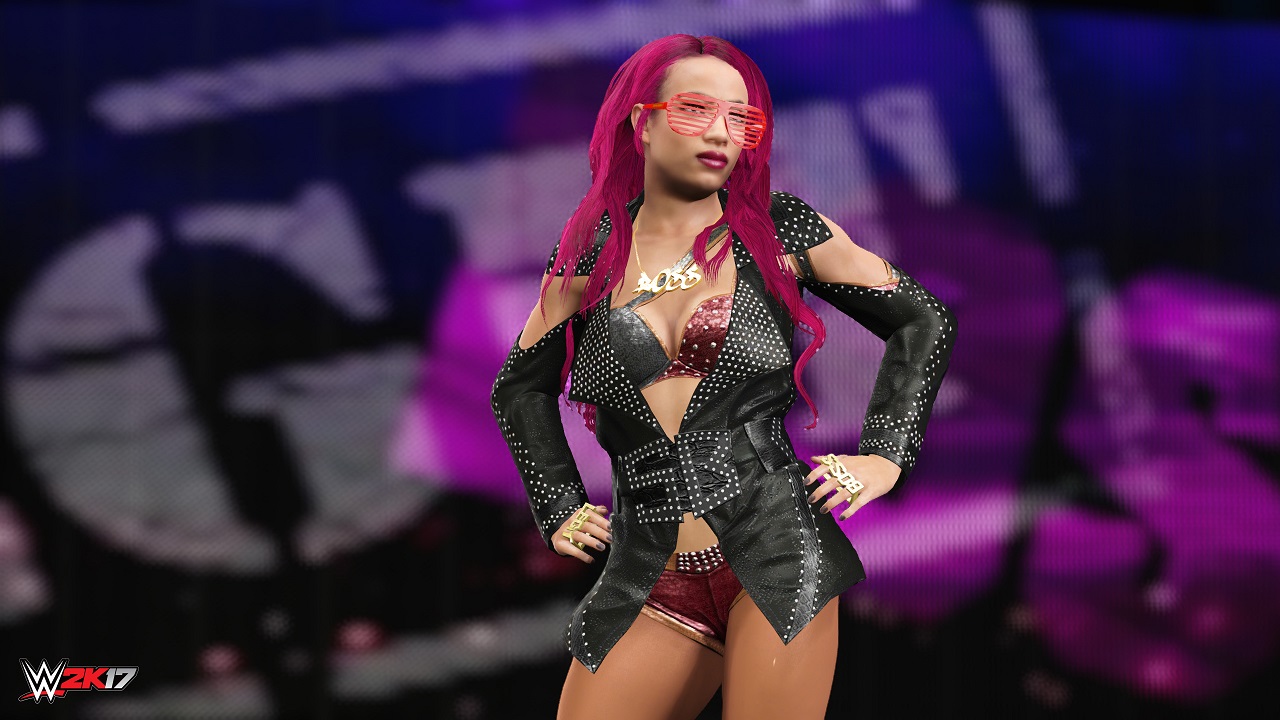 It’s that time again as 2K Games delivers the latest WWE 2K17 game for fans of the televised entertainment. Check out the launch trailer as the game is now available on Xbox One and PS4 but not forgetting last gen systems either with a PS3 and Xbox 360 launch too. 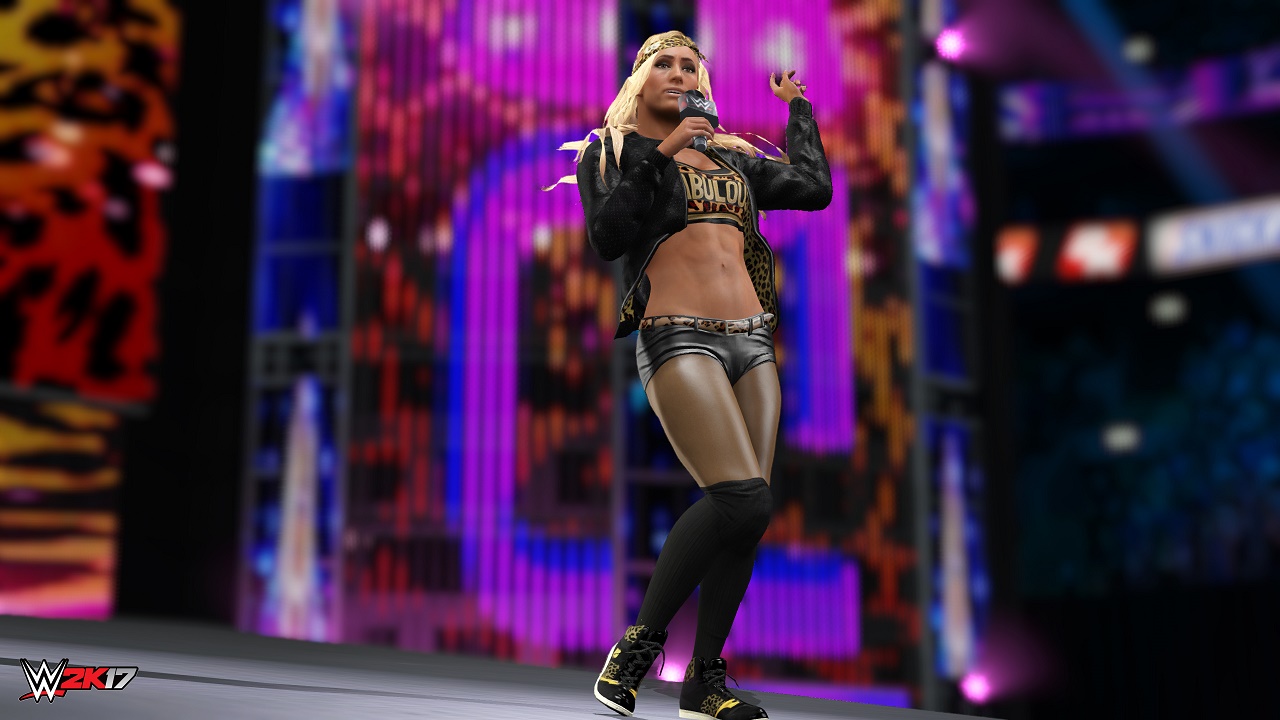 2K Games has today showcased some gameplay from their upcoming WWE 2K17 in a “Who’s Next?” gameplay trailer showing off some of the backstage antics and action fans will revel in. The game releases next month on last gen and current gen consoles from October 11th.