Ubisoft showcased some interesting titles, during its Ubisoft Forward event, including a new Assassin’s Creed game looking like returning to the series roots. They also announced their very own subscription service Ubisoft+. 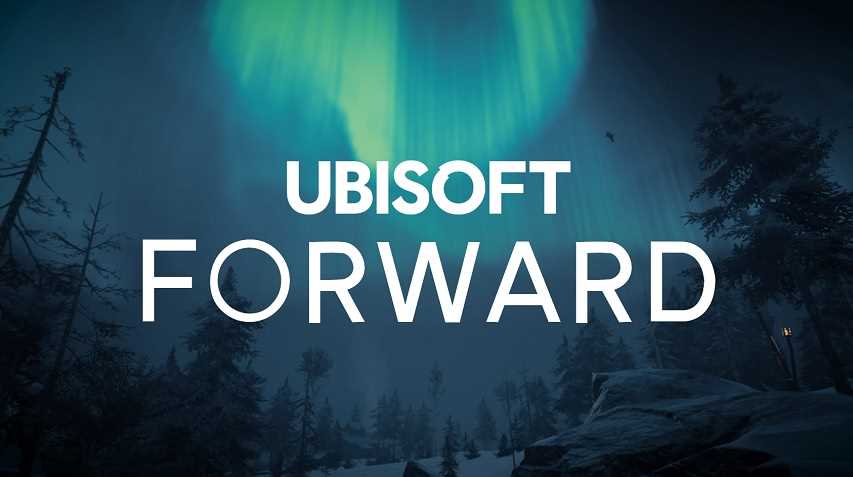 Get ready for the next phase of Ubisoft games with their online media event which kicks-off at 7pm today. Check out the Ubisoft Forward event live from the comfort of your own home.

Ubisoft Forward online event is ready for takeoff. Save the July 12th date and tune-in at 8pm (UK Time).

Ubisoft plans to showcase its upcoming games on July 12th 2020 at 8pm BST with its Ubisoft Forward online event. Save the date. In the meantime, take a look at this rather cool teaser trailer.