KOEI TECMO has announced the release of Toukiden 2: Free Alliances Version,which gives PS4 and PS Vita players the chance to sample Toukiden 2 free of charge. Players can team up and destroy demonic enemies, fighting alongside players of the full version. Take on Group Missions from the Command Center, 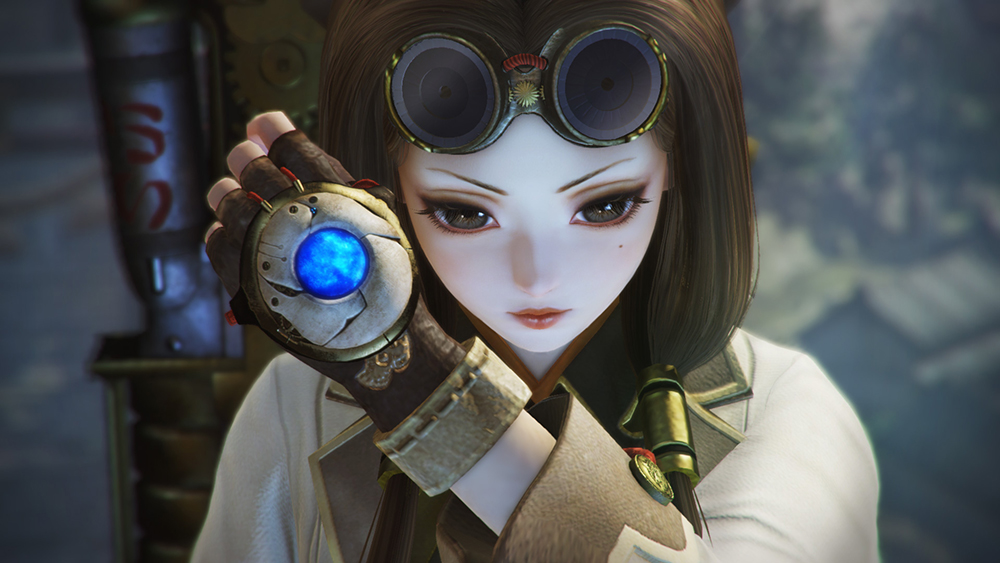 In Toukiden 2, players will assume the mantle of a mysterious Slayer who has awakened after a ten-year slumber to a world shrouded in darkness. Players’ battle skills and strategic acumen will be put to the ultimate test as they strive to save humankind in a vast and dangerous land

Koei Tecmo released a new video which takes a look at the Toukiden 2 open world multi-player demon hunting, a neat feature from the previous game. Toukiden 2 is coming to PS4, PSV and PC on March 24th. About Toukiden 2: Toukiden 2 offers a rich online environment in which

Toukiden 2 introduces two all new weapon types when it releases on the 24th of March 2017. This preview video showcases the all new the Sword & Shield, a combination offering a solid blend of offence and defence. Each armament can be used for light and heavy attacks alike, and

KOEI TECMO Europe is excited to reveal today that Toukiden 2, the sequel to the popular demon-hunting RPG Toukiden, will launch on the 24th March 2017 across Europe for the PS4, PS Vita and PC.

KOEI TECMO Europe announced that its action packed demon hunting role playing game series will return in 2017 with the arrival of Toukiden 2. To mark the occasion take a look at a related anime video. For more info check out the official website.