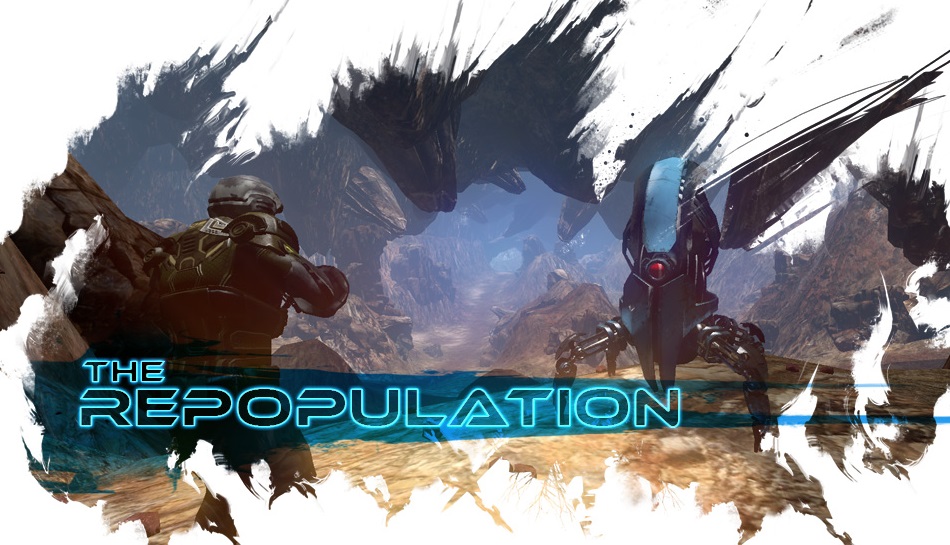 Above and Beyond Technologies released a new Alpha teaser trailer from their MMORPG The Repopulation which shows off some of the game’s combat and construction features. The kickstarter funded game is looking promising and will release fully in Q4 2015. If you head on over to the Steam Early Access